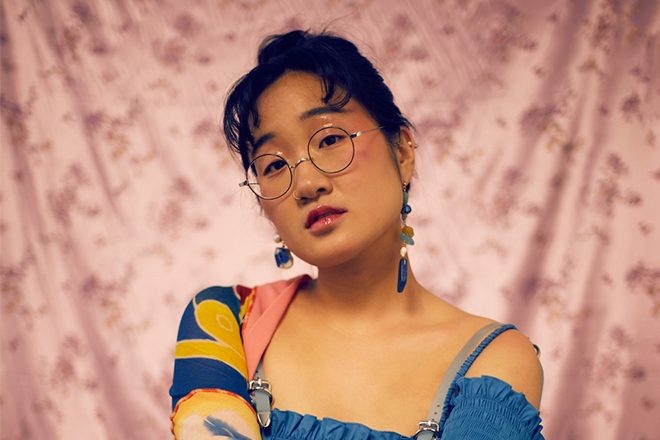 The Korean-American artist's latest release follows her 2018 single 'One More' which received remixes from the likes of object blue, Nidia and Beta Librae. The Robyn track Yaeji chose to remix is a off the Swedish pop titan's 2018 comeback album 'Honey'.

“‘Beach2k20’ was an instant summer jam for me,” says Yaeji about the her new track. “The left field arrangement and dancefloor motifs mixed with Robyn’s relaxed vocals transported me to a beach somewhere I’ve never been. My remix tries to keep those elements that make this song so special, with updated percussion, synths and a call-and-response portion from Robyn and I so that you can bring the track to a dancefloor (and have a good time).”

You can check out Yaeji and Robyn's fun opening call-and-response portion of the song in a video they posted online below.

The 'raingurl' producer is planning to host a warehouse rave in New York this week on September 6. Taking place at Elancia on 592 Johnson Avenue in Brooklyn, Yaeji will welcome guests such as Gardens, Hot ‘N Spicy, Papi Juice, The Push, School of Hard Trax and Sublimate. Purchase tickets here.

On the West Coast, Yaeji will be making her way to the CRSSD Festival's Fall 2019 edition in San Diego on September 28-29, playing alongside acts such as MK, Tiger & Woods, Polo & Pan, Richie Hawtin, Objekt, Dr. Rubinstein, Amelie Lens and more. Purchase tickets here..

Check out Yaeji's buoyant and cool remix of Robyn's 'Beach 20k0' below.

Yaeji colourful fusion of hip hop and house is making an Impact
Yaeji 'raingurl' at Movement Detroit
New York rising: How Brooklyn became one of the world's best clubbing destinations
Get the best of Mixmag direct to your Facebook DMs