Unassuming and remarkably stylish, approachable yet awe-inspiring, 24-year-old artist Kathy “Yaeji” Lee is a musical star in the making, one who's breaking down cultural barriers with her illuminating ethos and swish Korean-English lyricism. With a career that's moving at an astonishing pace, the badass attitude and empowering message behind Yaeji’s music is making a widespread, global impact.

Born in the NYC borough of Flushing, Queens, the Korean-American artist endured a childhood on the move. From Queens to Atlanta and then to Seoul with her family, Yaeji’s cultural makeup and nomadic drift made it difficult for her to settle in at the numerous schools she found herself attending. Yaeji finally came into her own when she moved to Pittsburgh to study graphic design and conceptual art. After getting involved with her college’s radio station (WRCT) and being exposed to the city’s nightlife, she buckled down with a copy of Ableton and started fleshing out her charming, expressive sound.

A fashionable coalescence of pop, house music and hip hop, Yaeji’s unparalleled musical direction is piloted by her genius vocal logic - switching between her two native tongues while tackling subjects such as modern beauty standards, therapy, regret, meditation and the perpetual pursuit of the underground.

Following the release of her groundbreaking sophomore EP - titled ‘EP2’ - her marvellous music videos have now racked up millions of views on Youtube. Slated to play this year’s edition of Coachella and having recently announced her 2018 North American tour, Yaeji continues to use her steadfast ability to bring hip-hop friends, arthouse homies and lo-fi lovers alike under one roof with her mesmerizing craft.

Dive into Mixmag’s Q+A with Yaeji and listen to her Impact mix below. 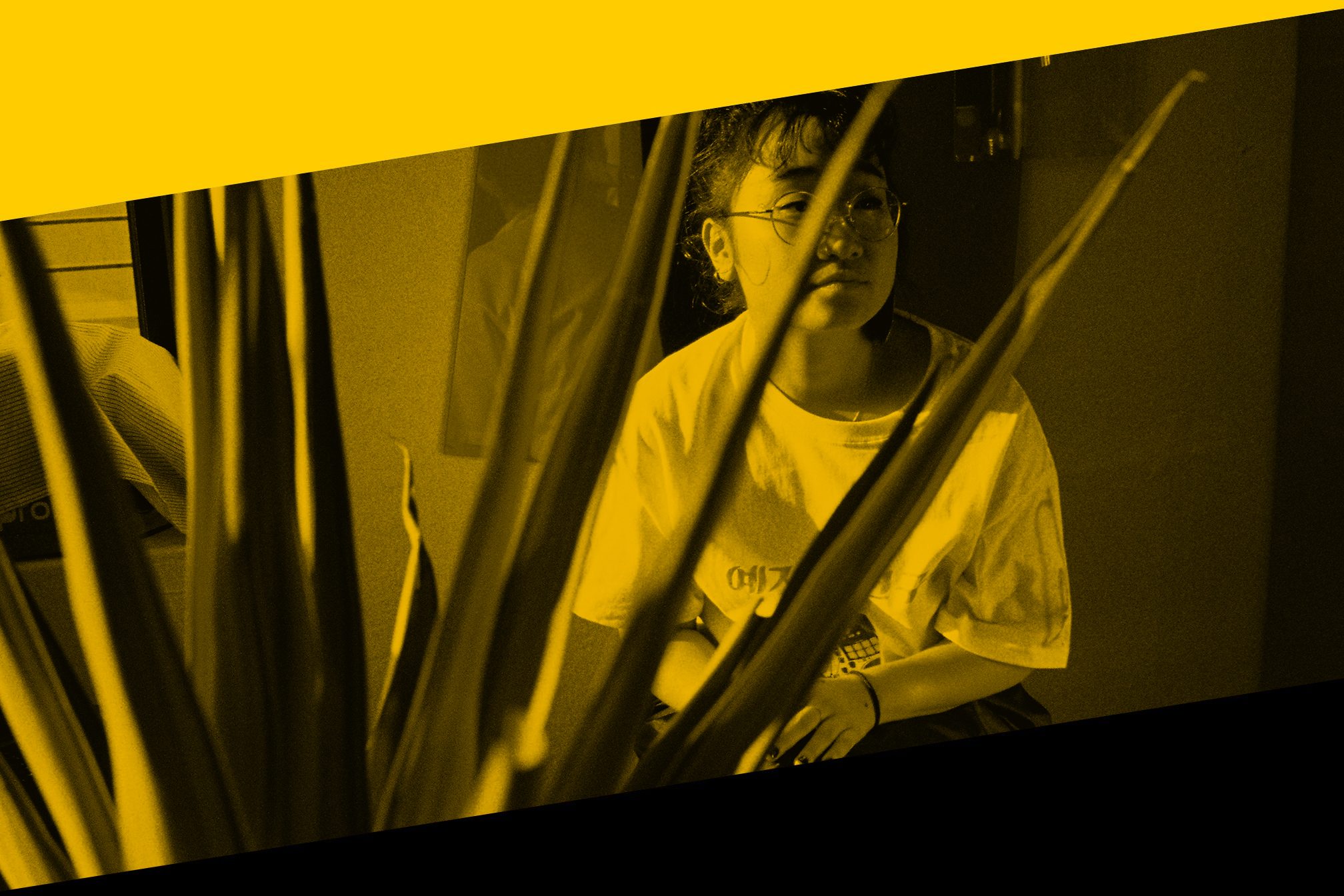 Where would you say the spiritual birthplace of Yaeji took place? Was it around the same time you got into dance music?

Definitely in Pittsburg when I was going to school there at Carnegie Mellon. While Yaeji is split into many different versions, the dance music side of Yaeji was born at the Pittsburg venue Hot Mass. My first show - which left a sizable impression on me - was the VIA event that took place there in 2014. VIA is a music festival that happens in Pittsburg once a year, run by my very good friend Lauren Goshinski. That was the first club/venue that I had ever been to in my life. Typically, I had never gone out to places like this before as a teenager… I was never really interested in it. I had the pleasure of seeing artists like Ellie Herring and witnessed a ruthless live techno set from Tin Man.

It was so wild to feel, hear and see techno straight out of Berlin for the first time. It sounds silly now but it was my first time going out to see that type of music and it really stuck with me!

Let’s talk about your time at your college radio station WRCT. What type of music you were playing on your radio show. What was inspiring you at the time?

When I first started with the radio station I was really interested in hip hop and r'n'b. From underground rappers on SoundcCoud to classic Stones Throw tracks to Future Beats and remixes of old classic hip hop from the ‘90s… I liked all of it! I think it was the energy of hip hop that attracted me to the genre when I was selecting tracks for my radio show. And oh man…I definitely don’t want to say what the name of my show was back at college. It was very lame! 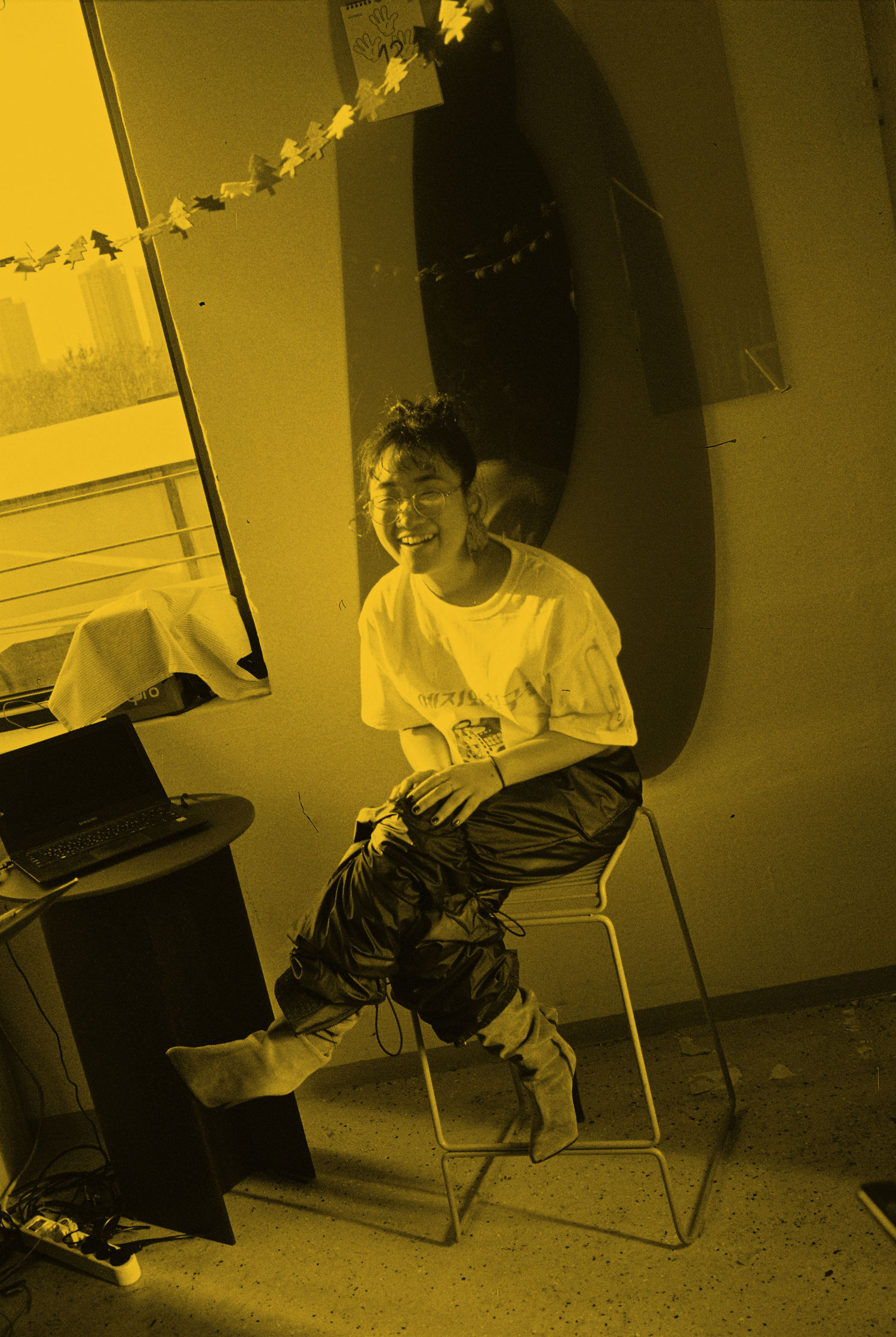 Oh come on now you have to tell us.

Maybe another time when I’m not in interview mode. The past can be embarrassing.

Brooklyn is your homebase but you just got back from a two-month stay in Seoul with your family. Can you tell us a bit about Korea’s electronic music scene? Do you feel like it’s growing?

The underground electronic scene in Korea is super, super new. Extremely fresh, very exciting and constantly changing. Because it’s newly birthed, the focus, attention and energy that goes into the scene over there is unlike anything I’ve ever seen.

Korea’s demographic is extremely singular and the lack of diversity creates streamlined versions of “what is cool”, “what is trending”, “what is success” “what is failure”. It's that mentality that contributes to why so many Koreans have such an intense work ethic and become really obsessed with succeeding in this one particular way. Right now, DJing is really “in” and it's motivating a lot of people to get involved. There are definitely cons to that but I think there are huge pros as well. People are really starting to show up and a lot of girls are trying out DJing too which is so important.

Something interesting that happens in Korea is that there are all these crews. It's very much a crew oriented society when it comes to the underground. It's almost a hip hop kind of thing but this translates over to the techno scene as well. With only so many venues and no DIY spaces, different crews hold sway over certain venues and they tend to swap out from time to time. Perhaps because of this, there is a lack of crossover and diversity between different crews and sounds. Regardless, I think a lot of people I meet over there are super open minded listeners and are totally down for weird stuff. 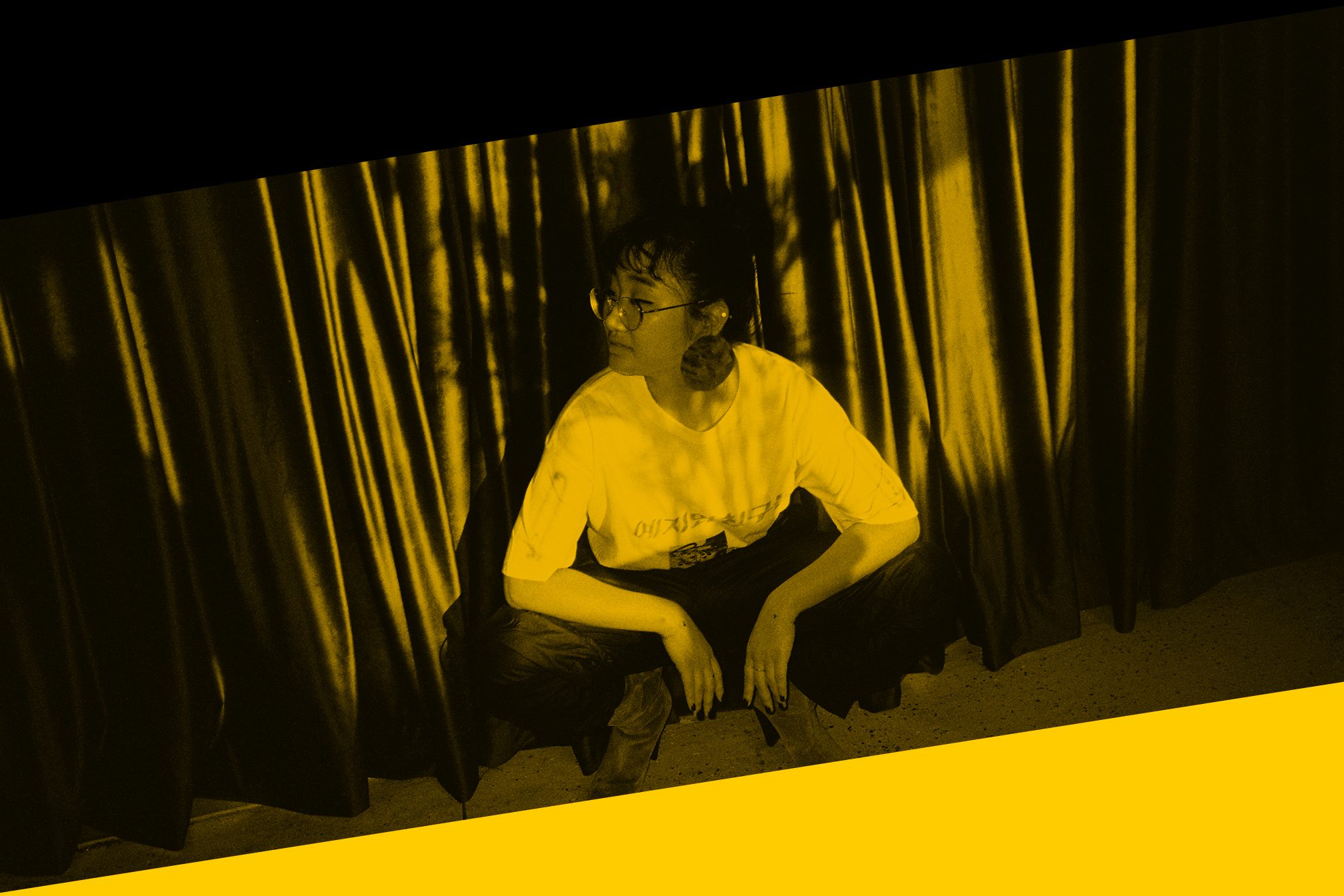 I see you are wearing a Seoul Community Radio T-shirt. How was it playing for them?

It was fantastic! Seoul Community Radio is such an important outlet for underground music in Korea at the moment.

Were there any events that really stuck out during your recent trip over there?

One of the shows I played was really amazing. It was a collaborative event put together by the two Seoul-based parties Shade x Femme. It’s a very open minded LGBTQ party that strives to create a safe dancefloor. I feel lucky living in Brooklyn where these types of parties take place often and is something that people are comfortable and familiar with. In Korea, that is almost an impossible concept... but they are doing it and it is totally impressive.

Moving forward, do you think you will be focusing solely on your own production or are you more interested in doing more collaborations with some of the house music artists you’ve run with in the past?

I still listen to a lot of house music and I really loved working with people like Ray Kandinski and Mall Grab. They gave me ultimate freedom and allowed me to contribute to their productions - treating my vocals like cool synth lines and seeing me as a collaborator rather than a featured vocalist. I’m really interested in continuing to explore that process... But on the flip side I’d like to concentrate on my own production. Whether that might be working with DJ tools (which I have really been into) or producing for a singer or rapper.

Your Korean rapping and singing is very emblematic of your sound. Have you heard the new Peggy Gou track on Ninja Tune where she does the same?

Oh my god… It is actually my favourite thing ever right now! I fully love and support what she is doing. Her singing style in that song is so interesting. It’s unique but it reminds me of old Korean funk and disco era music. Last time I was in Seoul, there was this really good record store called Clique Records and while I was sifting through old Korean records that had a very similar sound, I thought to myself “why does no one make stuff that sounds like this anymore?” And then Peggy Gou went ahead and did it! I wish I could have put it in my mix but its not out yet. [Listen to the track here]

On that note, tell us a bit about the mix you made for us.

I definitely try to be aware of who I am playing in my mixes, now so more than ever. All the female, non-binary, POC types of musicians and friends that I have who are really killing it right now. With this mix in particular, I put it together just feeling happy about all these sick tracks being made. It consists of a good grouping of people who are either local or I know personally, along with some darker stuff that I usually don’t get to play out as much.

Jayda G - Heaven Could Be Lately

Phantogram - Turn It Off