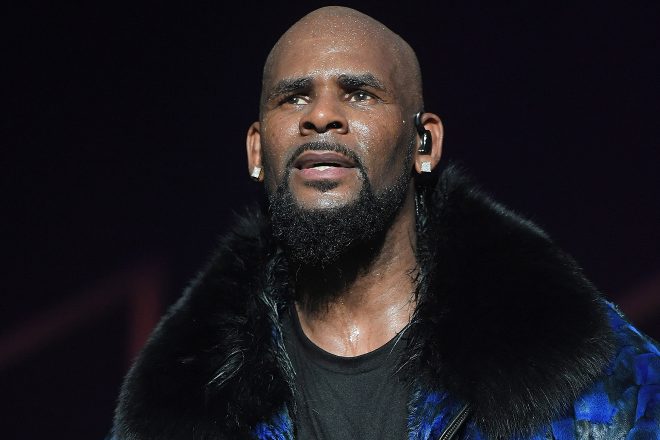 The trial date for R. Kelly's federal case in Chicago has been set.

The Associated Press reports that US District Judge Harry D. Leinweber has established that the highly publicized sex-abuse case will begin on Monday, April 27, 2020.

The 52-year-old r'n'b star was arrested on July 12 in Chicago on a 13-count federal indictment that alleges Kelly has abused women and minors for over two decades. The charges also include conspiracy to obstruct justice and child pornography. He was denied bail after the court determined that Kelly has "significant incentive to flee" and due to his financial resources, is to remain in jail.

Kelly also faces federal sex-abuse charges in Brooklyn, New York, in Hennepin County, Minnesota and in Cook County, Illinois. He's pleaded not guilty to all allegations brought against him.

The trial date for the federal case brought against R. Kelly in New York has not yet been established.