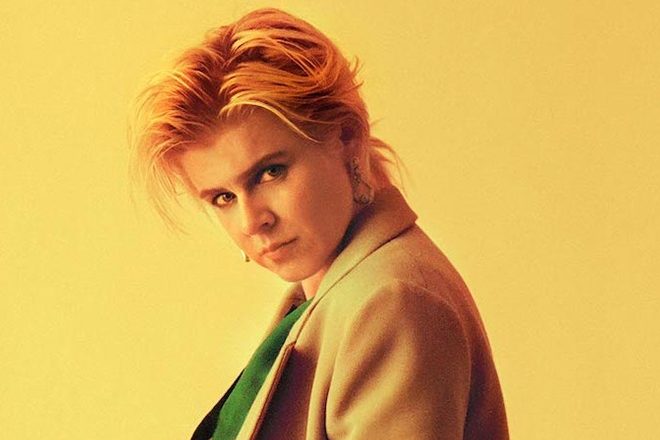 A huge spontaneous dance party broke out this weekend on the subway platforms of the Penn Station in New York City following Robyn's gig at Madison Square Garden on Saturday, March 9.

The ebullient singalong amongst strangers had her fans jumping up down and belting out the Swedish dance-pop sensation's hit songs ‘Hang With Me’ and ‘Dancing on My Own.’

As videos of this moment started to circulate on social media, Robyn expressed how "overwhelmed" she felt after viewing the video, saying she "can't believe the love in this subway station." She later posted one of the videos to Twitter with the added sentiment, "feeling the love, NYC."

Check out videos of the spontaneous Robyn subway party below.

#Robyn Afterparty at the E train station after the @robynkonichiwa show at MSG pic.twitter.com/qBCSrPuT9N

I’m overwhelmed. Someone just posted this video and I can’t believe the love in this subway station. Thank you New York