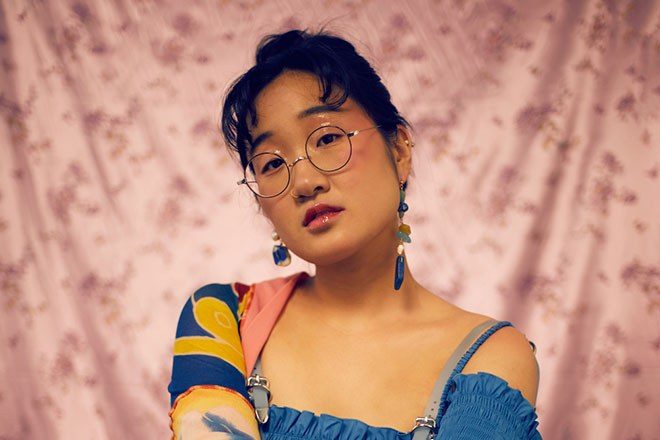 The 'raingurl' producer hosts Elancia at 592 Johnson Avenue in Brooklyn on September 6, welcoming guests such as Gardens, Hot ‘N Spicy, Papi Juice, The Push, School of Hard Trax and Sublimate.

Yaeji said: "Elancia is my love letter to the parties, DJs and friends that make New York my home. When I first moved here, I was going out almost every night of the week, getting lost in the freedom of sound and expression holding space on the dancefloor. Bouncing around Brooklyn raves felt like I was playing my favorite childhood video game, Elancia—I met amazing characters, went on side quests, and learned more about myself."

Yaeji added that Elancia is "about focusing on people who create spaces, showing ravers the different worlds that have been built, and hopefully inspiring new ones.”

Yaeji colourful fusion of hip hop and house is making an Impact
Yaeji 'raingurl' at Movement Detroit
New York rising: How Brooklyn became one of the world's best clubbing destinations
Get the best of Mixmag direct to your Facebook DMs