Will Ibiza open this year? Everything we know so far - News - Mixmag
Home Latest News Menu 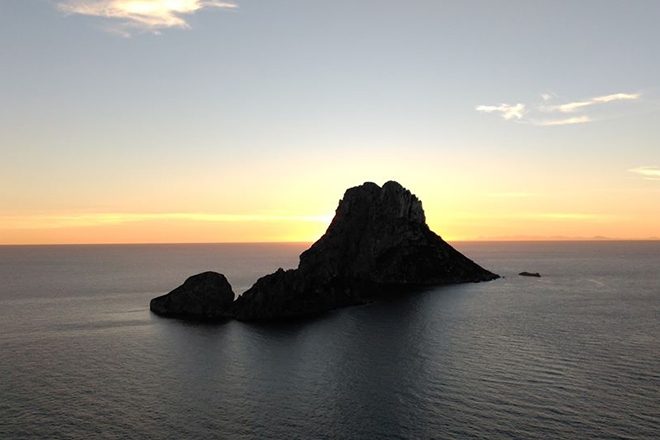 Will Ibiza open this year? Given that so much of the dance music calendar is dominated by the Ibiza season, it’s the question that everyone is asking.

Millions of people visit Ibiza every year and, as we well know, many of them go to enjoy the island’s superclubs and day parties, as well as its stunning natural beauty. But 2020 is a very different scenario.

Here's everything we know so far.

Read this next: How to holiday like a VIP in Ibiza but on a budget

Will Ibiza be open in July?

We previously reported that the Balearic Island President has said that Ibiza and its neighbouring islands will start to reopen for Spanish tourism from July, meaning that Spanish nationals will be able to travel to the island for a holiday.

But now Spain's President Pedro Sánchez has announced that the country will be open to foreign visitors from July, which includes Ibiza.

"[Spain] needs tourism, and tourism needs safety in both origin and destination. We will guarantee that tourists will not run any risks, nor will they bring any risk to our country," he said.

It is assumed that by July, Spanish nationals will not have to self-isolate when arriving in Ibiza. This is something that has been criticized by Ibiza's President, Vincent Mari, who has called it “nonsense” and something that will cause "unnecessary damage to the islands" economically.

Visitors from England will not be required to self isolate on their arrival to Ibiza or on their return to the UK under the government's new 'air bridge' ruling.

Hotels are currently allowed to open and Airbnb is also taking bookings on the island.

No, flights to Ibiza are running and the island is currently accepting visitors.

When does the Ibiza season start?

It’s already clear that the start of Ibiza’s 2020 clubbing season will not start in May, as is tradition. All clubs have cancelled their May events, with venues like Ibiza Rocks announcing that events through June are cancelled too.

Read this next: 10 ways Ibiza is better now than back in the day

Cancelling most of the season would cost the region £8.3 billion and put 150,000 jobs on the line. In Ibiza, for instance, 75 per cent of the population get their income from tourism.

While it's becoming apparent that major clubs in Ibiza will not open in 2020, venues with outdoor spaces like Ibiza Rocks have announced socially-distanced pool parties.

We will keep this page updated with further developments when we have them.

Will Ibiza clubs open this year?

The president of the Spain Nightlife Association, José Luis Benitez, has said clubs are willing to open if the Spanish government lets them, with possible workarounds including only allowing Spanish citizens to attend events or holding a “mini season” as late as November. Another industry body, Spain at Night, has been advocating increased hygiene measures inside clubs.

But major clubs have been forced to close for the whole of 2020 due to the Balearic government exercising extreme caution around mass gatherings due to the coronavirus pandemic.

Any parties that take place in Ibiza this season look set to be outdoor, socially-distanced and at bars or beach clubs rather than the island's super clubs.

When are Ibiza opening parties?

While they remain closed IRL, Ibiza clubs are moving online to host virtual festivals and live streams to give fans a taste of the White Isle at home during lockdown.

The first parties in Ibiza this year will be socially-distanced pool parties hosted by resident DJs at Ibiza Rocks. They kick off on July 1.