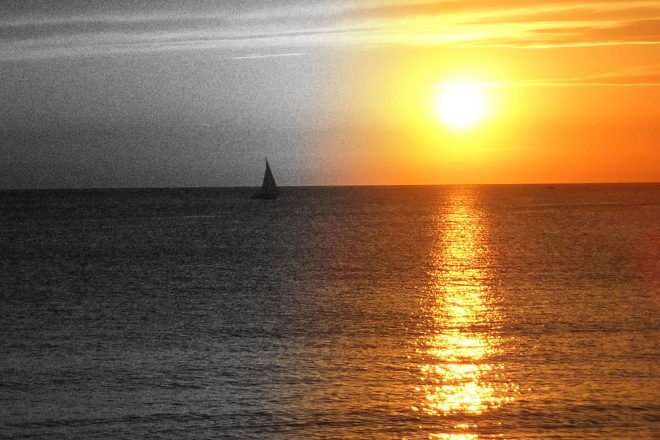 Spain’s president Pedro Sánchez has announced that the country will reopen to foreign tourists from July.

Sánchez has encouraged foreigners to start planning holidays to Spain, saying that the country “needs tourism, and tourism needs safety in both origin and destination. We will guarantee that tourists will not run any risks, nor will they bring any risk to our country.”

For any keen partygoers, this means that Ibiza will be open for business to tourists from July.

Read this next: 10 ways that Ibiza is better now than back in the day

Up until now, anyone entering Spain from abroad, including Spanish nationals, have had to self-isolate for 14 days. It’s unclear whether this will still be the case by July.

It had been previously announced by the Balearic Island President that Ibiza would start to reopen for Spanish tourists from July, but this new announcement from the Spanish Prime Minister means that clubs and venues can prepare to open their doors in a few months’ time.

Ibiza clubs like Ushuaïa and Hï had cancelled all of their planned events for May and June.

This announcement from Pedro Sánchez comes after a demonstration from supporters of the far-right Vox party, who were protesting against the strict measures put in place by the Spanish government to deal with the pandemic. Vox have accused Sanchez, who belongs to the Spanish Socialist Workers’ Party, of implementing measures that have led to “unemployment and misery”.