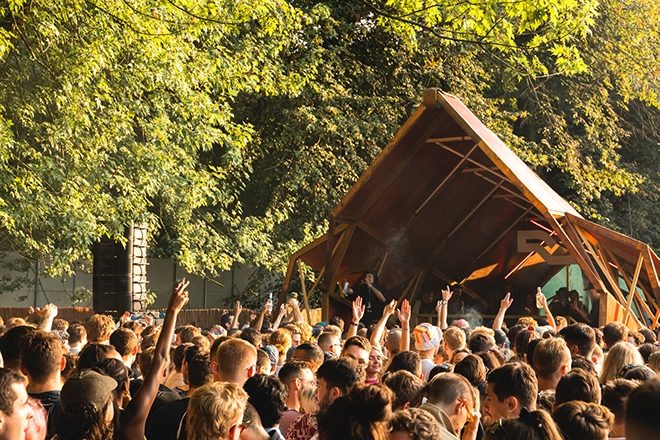 Waterworks Festival will be returning to Gunnersbury Park this September with an all-star line-up.

The multi-stage day festival will be taking over the West London green space on September 17, with over 70 artists already on the line-up - exploring a range of electronic sounds from Aba Shanti’s dub to the techno of Saoirse.

Read this next: 15 photos of Waterworks' flawless debut festival in London

Acts will be spread out to seven stages called Pressure, Siren, Cedar, Watertower, Commune, Orbit, and Hi-Hat. All will include immersive stage designs to show the acts in all their glory.

Check out the full line-up below:

"We are delighted to be able to finally reveal this fantastically talented group of artists to you after what seems like an eternity of planning. These artists will soundtrack your day on the 17th of September as we throw the most almighty swansong to the first full festival season in 3 years." the Waterworks team wrote on Instagram.

Read this next: The FBI is asking Astroworld attendees to submit videos from festival

"There are two artists listed here who cannot be announced until later in the campaign due to scheduling commitments, let us know who you think they might b."

Waterworks has been formed by the collaborative work of London-based promoters Percolate and Bristol’s Team Love with the aim “to bring a truly fresh festival to the London landscape,” and make space for “artists and fresh faces, whilst paying homage to the founders of our musical movements.”

Earlybird tickets start from £37.50 and are available from their website.