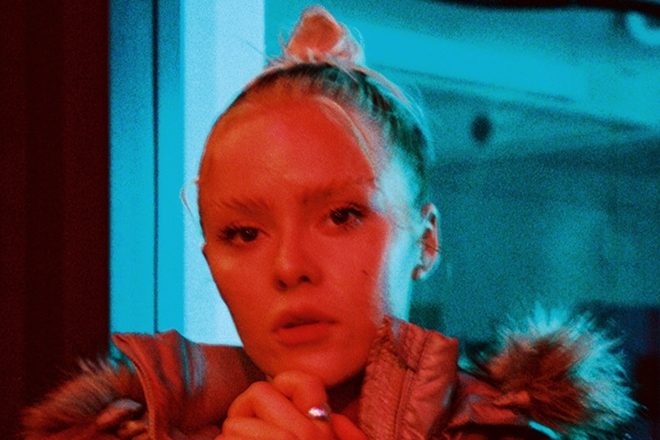 LCY has released a brand new EP via their self-founded record label SZNS7N.

‘Pulling Teeth’ is a dystopian, bass-heavy six-track project which marks the second release since the unveiling of their new identity.

Read this next: LCY's SZNS7N party is what the future of UK bass-heavy dance music looks like

Last year the Bristolian DJ dropped their formative alias of L U C Y, which saw the producer take off the mask and change their name.

‘Pulling Teeth’ arrives alongside some visual content creating a surrealist universe around the project and EP - a 2-hour live audio instrumental piece and a collection of clay models visualised as a picture series.

“‘Pulling Teeth’ is my first completely non-fiction project and experience with world building after envisioning and drawing what would be the main character nearly 2 years ago,” says LCY. “The story follows a post-human, post-human friendly AI landscape where the robots known as ‘the organism’ build a robot with a human brain (and accidentally a canine mouth) to in part worship and in part experiment on.”

Read this next: Yazzus is turning high-speed dance music into a transcendent experience

Singles ‘Garden of E10’ and ‘Shhh’ were both released previously via the producer’s label SZNS7N, each taking a storytelling route, bringing inspiration from ‘traditional Irish lore’ and ‘fantasy soundtracks’.

As she takes a more cinematic approach to the audiovisual world, LCY has claimed: “I would like for people to take what they will of the music and build their own ideas of what it means.”

Listen below and purchase the EP via Bandcamp. 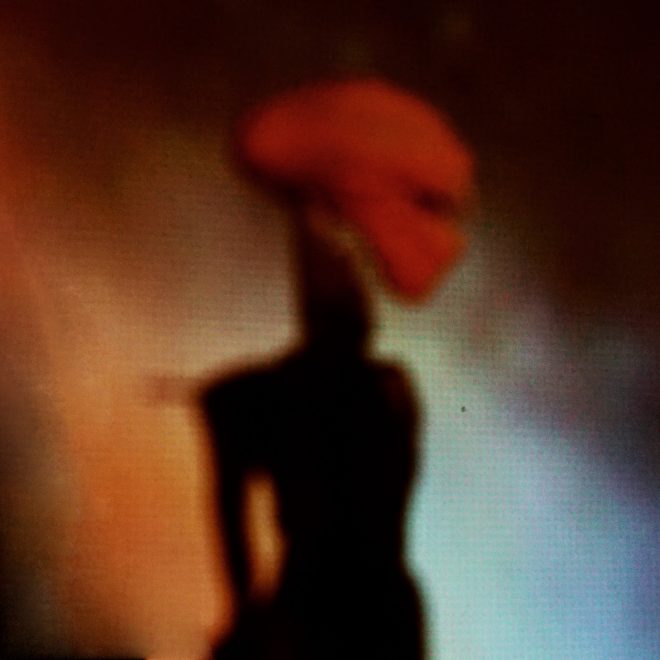