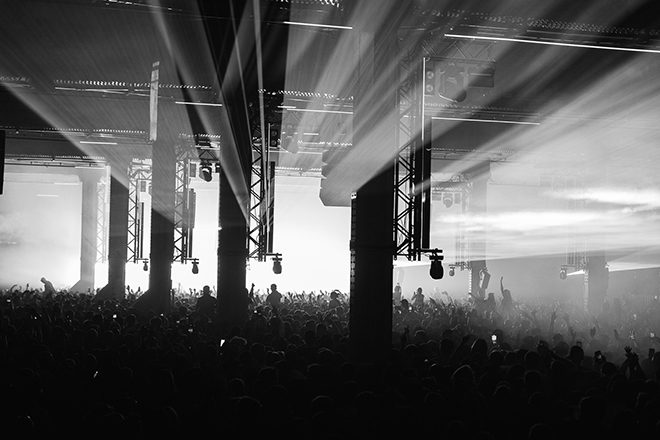 The Warehouse Project has started offering on-site urine tests to clubbers if they believe that they have been spiked.

Sacha Lord, founder of The Warehouse Project, told The Independent that it has taken action to protect clubbers by providing urine tests to check whether they have been spiked.

The club night had started to roll these out over the Halloween weekend.

The move comes after there have been nationwide boycotts of nightclubs and demands from clubgoers asking that venues do more to ensure their safety- especially after the rise of concern about increased reports of spiking recently.

Read this next: Reports of 'needle spiking' across UK spark concern among club goers

Over the past two months, nearly 200 drink spiking incidents have been reported to the police, according to the National Police Chiefs’ Council (NPCC).

“Our medics actually bought kits last week ... it’s a little like a pregnancy kit, if I’m being honest,” Sacha Lord told The Independent.

“You can take a urine sample and tell exactly what is in that.”

He continued by explaining that he supports measures being put in place to stop spiking- “We’ve got a real education job to do here.

“Ultimately, I just don’t think it’s right that a woman should feel protected by a bottle top on the night out.”

His comments correlate with those of Andy Burnham, Mayor of Greater Manchester, who during a protest last week said: “We need to be looking at ourselves, as men, as lads, as boys. We are the problem.

“I’d urge anyone, if you know anybody that does this sort of thing - it’s a disgrace, they need calling out.”

Health authorities urge people who believe that they had been spiked to get a test as soon as possible. Drugs generally leave a person's body within 12-72 hours.