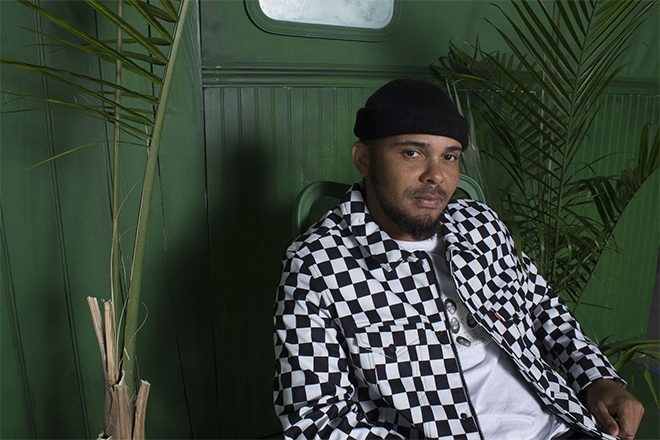 Mixmag and BUDX are heading to Lagos next from June 26 through 28 for three full days and nights of informative music panels, workshops and parties with local and global speakers and artists.

One of the headliners for this thrilling musical excursion in the Nigerian capital is Jamaican-American DJ-producer and MC Walshy Fire. With over a decade of experience both in the studio and behind the decks, Walshy was raised in Miami, Florida, where he joined the iconic Jamaican sound system, Black Chiney, in 2003. His group was instrumental in influencing the sound of Diplo's now world-famous Major Lazer project. It was in 2012 that Walshy joined Major Lazer on tour as their MC, reaching new heights in his mission to spread modern Caribbean music and dancehall to various corners of the globe.

Walshy Fire continues to play all over the world spreading the hype and love of his music culture with mashup sets of reggae dancehall, roots reggae, soca, bass, moombahton, house, afrobeat, hip hop and more.

Ahead of his performance at BUDX Lagos with Mixmag and Budweiser, Walshy Fire has handed over an energetic mix of his eclectic style. Check out the mix and tracklist below.

BUDX touches down in Lagos