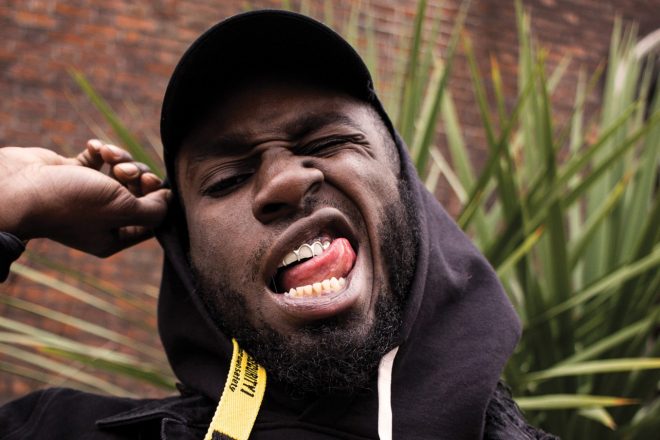 Rapper Kojey Radical has announced his second single ‘2020’ from his upcoming album.

Following up on his first single, the gospel-infused ‘Can’t Go Back’, the 26-year-old rapper explores the pressures he's experienced to conform and to navigate his way through society.

This release rides off the back of a successful summer for the East Londoner, with the launch of his 1800 Studios Campaign and his appearances at Love Saves The Day, Nass Festival, and Glastonbury.

Kojey will be unveiling more details on this upcoming album, the successor to his critically-acclaimed albums ‘In Gods Body’ and ’23 Winters’, later this month.