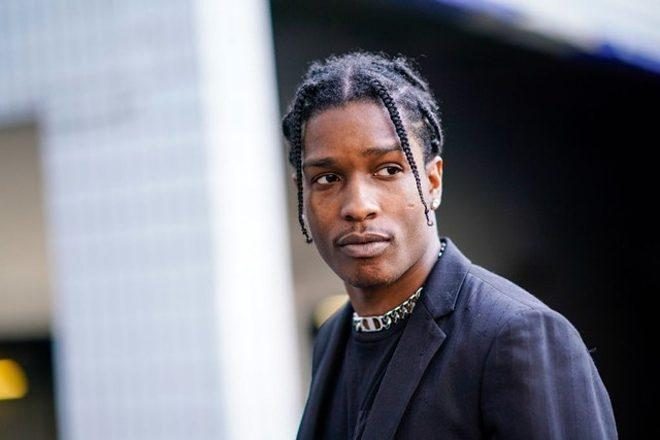 Following the final day of A$AP Rocky's assault trial in Sweden, the US rap sensation has been released from jail ahead of the court's verdict on August 14.

The prosecution in today's trial asked for the rapper to serve six months in prison for his involvement in a street fight in Stockholm where he had been performing at a festival. A$AP Rocky pleaded not guilty to the charge of assault, claiming that two men harassed him and he acted in self-defense.

Per Lennerbrant, the Swedish judge in charge of the case, said both the rapper and his two co-accused bodyguards are free to go and leave the country before the court comes to a verdict later this month.

The Swedish judge, Per Lennerbrant, said the performer and his two co-accused could be released from custody and were free to leave the country ahead of his verdict.

ASAP Rocky's defense lawyer, Slobodan Jovicic, said that his client "is a free person for now" but has a "nervous wait for two more weeks."