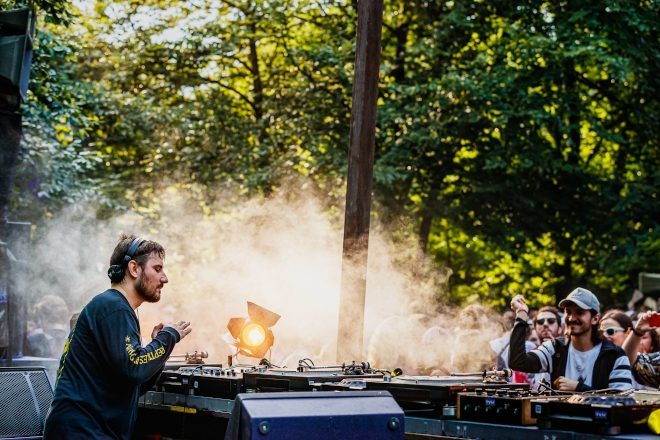 Bufiman (also known for his work under his alternate alias Wolf Müller and personal name Jan Schulte) will release his debut LP 'Albumsi' through Dekmantel on November 25.

The 12-track album is the first record Schulte has made under the Bufiman alias. It is also the first Bufiman record that he has made since leaving his day job of 11 years, and the first he has produced since travelling the world extensively through touring.

Read this next: Dekmantel Festival further cemented its position as one of the best festivals in the world


He explains, “For the first time in my life I suddenly had a studio, a bit of gear and 3-4 days of time every week at once. Before I might have had one or two of these components, but never all at once.”

In September, it was announced that Dekmantel co-founders Thomas Martojo and Casper Tielrooij - who performer together as Dekmantel Soundsystem - would step up for the latest XOYO residency, taking charge of Fridays at the Shoreditch spot from October 11 to December 27.

Read this next: Dekmantel Soundsystem is the latest XOYO resident


Head to Bandcamp to pre-order 'Albumsi'; check out snippets of the album below. 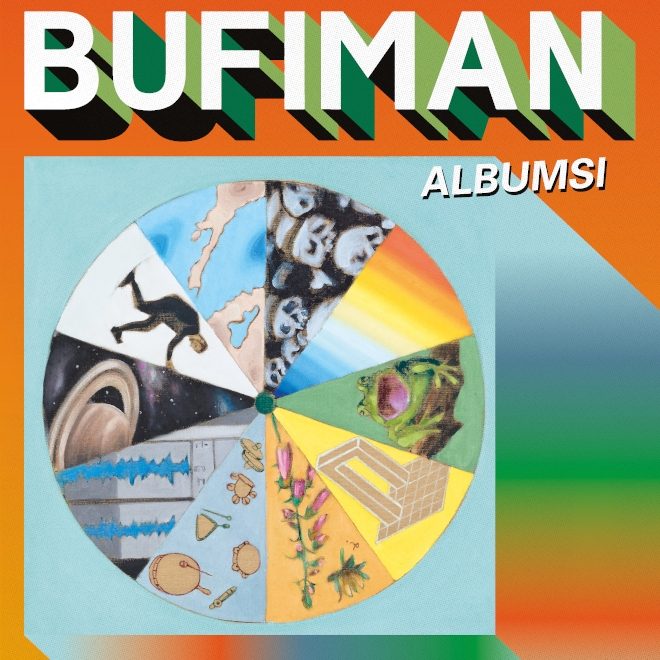