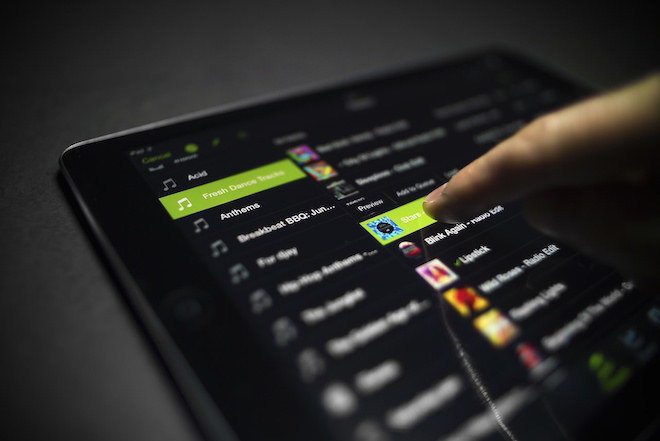 The UK’s competition watchdog has launched a study into music streaming service giants who have come under fire in recent months for holding “excessive power” over the music industry.

Companies going under the microscope include platforms such as Spotify and major record labels.

The study - started by the Competition and Markets Authority (CMA) - aims to assess fairness within the streaming industry amongst big labels and services just one year after MPs called for a “complete reset” on streaming royalties.

The CMA also suggested that both fans and artists wager an unfair deal when it comes to paying into big services and labels.

Read this next: Ninja Tune bosses: "The industry needs to resolve royalties and streaming issues"

Andrea Coscelli, the CMA’s chief executive, said on the current use of streaming platforms: “Whether you’re into Bowie, Beethoven or Beyoncé, most of us now choose to stream our favourite music.

“A vibrant and competitive music streaming market not only serves the interests of fans and creators but helps support a diverse and dynamic sector, which is of significant cultural and economic value to the UK.”

The monopoly over music streaming now far exceeds any other consumption method now reportedly accounting for 80% of the £1.7 billion total UK industry income in 2021.

The study launched by the CMA will assess this alongside an investigation into the industry from “creator to consumer”, examining the influence that major labels and streaming service hold over the rest of the industry.

“The CMA will consider whether innovation is being stifled and if firms hold excessive power,” reads the study, which will "also assess whether any lack of competition between music companies” affects artists.

The study will be carried out before the competition watchdog call on a full investigation.

In the same year, MPs worked together with a number of artists to urge the government for a “complete reset” on streaming royalties.

They suggested a 50/50 split to give musicians a fair share of rates, while artists currently only see around 16% of multimillionaire services that generate around £736.5 million from streaming.