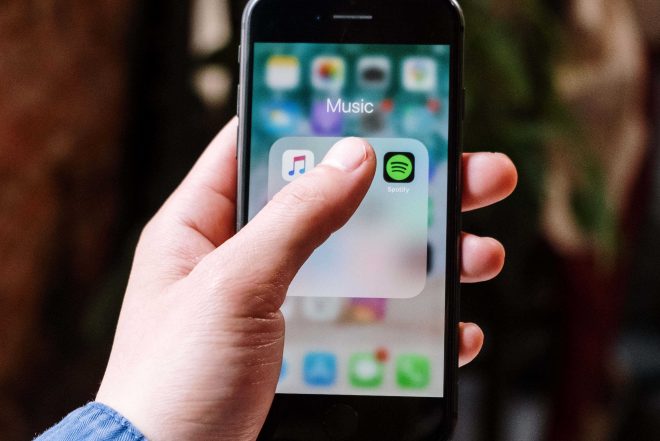 Ninja Tune executives have shared the trials and tribulations of running an independent label in an interview with MusicTech.

Formed in 1990 the UK independent label Ninja Tune has been working with award-winning artists such as Elkka, Bonobo and Bicep on its roster.

“There are certainly clear issues the wider industry needs to resolve regarding royalties and streaming,” says MacDonald. “From contracts written up in the days preceding digital music not necessarily being fit for purpose now, to discussions around the percentage of royalties paid.”

Read this next: Irish government to pay artists 'basic income'

“The internet has changed many things over the last couple of decades, so now some old deals look like poor deals,” explains Quicke. “But the reality can be more complex in a lot of cases,”.

Quicke adds that “if an artist wants a label to do a load of work, to put in a load of investment, then it doesn’t seem unreasonable for the label to have some ownership of rights. The key is for artist and label to enter an agreement transparently and openly.”

MacDonald speaks on the label’s ethos saying: “Ninja Tune has always tried to work on a fair, open and equal basis with its artists based on 50/50 record deals and continues to do so.”