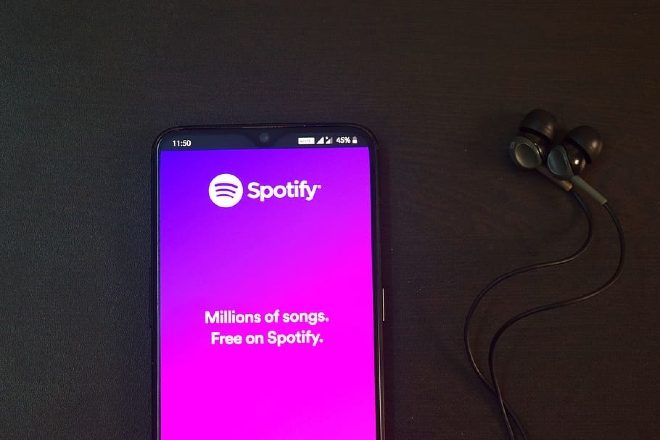 MPs have called for UK artists to earn their fair share of royalties by completely resetting the music streaming system.

Currently, UK record labels generate £736.5 million from streaming, while artists only see around 16% of that.

Streaming has now far surpassed any other mode of music listening, now weightily above downloading and buying physical copies.

Now, MPs are calling for a change that will re-disperse the money generated by record labels around the UK, giving artists a more fair share of their cut with a 50/50 split.

MP Julian Knight stated, ”while streaming has brought significant profits to the recorded music industry, the talent behind it - performers, songwriters and composers - are losing out. Only a complete reset of streaming that enshrines in law their rights to a fair share of the earnings will do."

The change follows a campaign started by musician Tom Gray named #BrokenRecord, which prompted a discussion by the government. Many musicians have since spoken out about the “shameful” earnings.

Read this next: Spotify files patent to introduce karaoke to the platform

Artists such as Paul McCartney, Jessie Ware, Mick Jagger and Wolf Alice have all recently called on the Prime Minister to bring forward a change in the way musicians are paid for streaming.