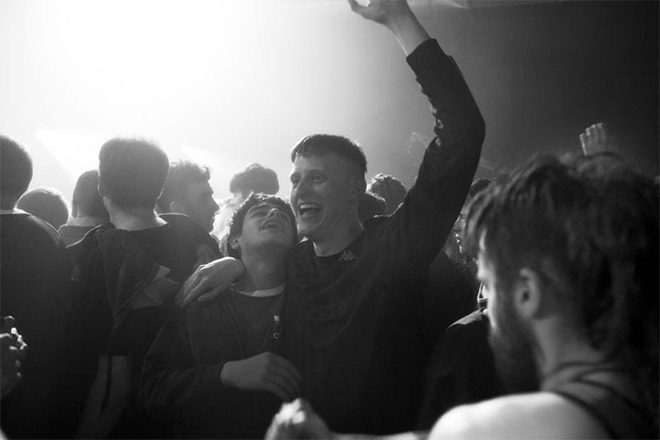 The first footage of the new UK rave culture drama Beats has been revealed.

Produced by Steven Soderbergh, directed by Brian Welsh (Black Mirror) and written by Welsh and Kieran Hurley, the coming of age film takes place in Scotland during the summer of 1994 and follows two friends who dive headfirst into the free party scene.

Making their film debut, the movie's lead actors Cristian Ortega and Lorn Macdonald play best mates Johnno and Spanner - two enthusiastic ravers with a deep bond who are on the cusp of adulthood. Soon to be separated, Johnno and Spanner decide to spend their last summer together living it up at the rave and participating in the UK's massive counter-cultural youth movement.

Check out the clip below.