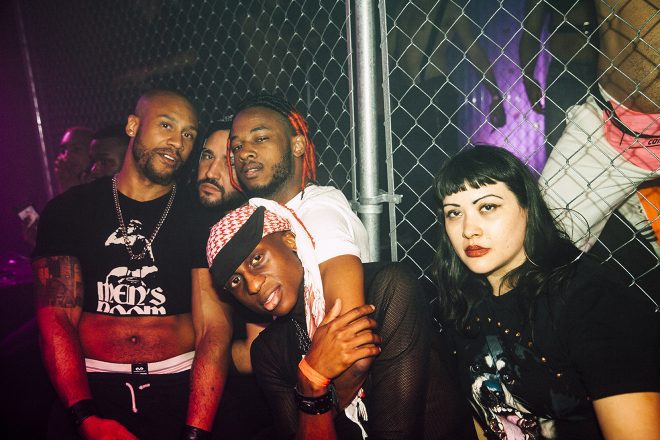 On February 12 next year, Trade celebrates its 30th anniversary with an enormous club night at London’s Egg LDN.

In 2022, Trade turns 30, marking three decades of revolutionary raves and queer club nights in London. "Trade has always been a melting pot for its crowd and its music,” said Trade’s Laurence Malice.

“I can't wait to welcome back our Trade family and introduce new audiences to our journey through sound,” he continued.

Trade changed the shape of dance music and club nights in the UK when it hit the queer underground scene in 1992. Now, 30 years later, it’s become a London staple.

Read this next: Queer the dancefloor: How electronic evolved by re-embracing its radical roots

With a line-up yet to be announced, Trade promises resident DJs and some “very special international guests” honing in its usual Trade sound.

The party is set to run all night long from Saturday and well into Sunday. The event will take place for an entire 24 hours at King’s Cross venue Egg LDN, where Trade previously celebrated its 25th anniversary.

With a legendary soundsystem, Trade’s 30th birthday celebrations will “[bring] everyone together for what promises to be one of 2022’s biggest dates in the clubbing calendar.”

In July, Trade was commemorated with a plaque by Islington’s Pride, who installed the sign nearby the old venue of Turnmills, which hosted the queer event from 1990 to 2002.

The plaque pays tribute to the long-running service dubbing itself “the original all-night bender”, and one of the first after-hours queer club nights in London.

“For those asking if we are installing a plaque to legendary club night Trade, the answer is YES! We are currently working to proudly fix it as close as possible to the previous location of Turnmills,” Islington’s Pride posted on Twitter.

Tickets are on sale now. Find out more about Trade’s 30th-anniversary celebrations here.