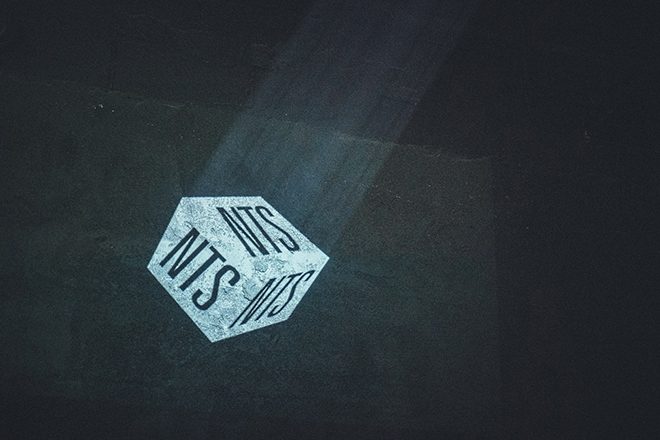 NTS radio is changing up its morning routine, with the introduction of regular contributors and residents.

For its weekday morning schedule, NTS has published its new 7:AM to 1:PM residents, including Scratcha DVA, anu, and Shy One.

For the early birds, Maria Somerville, Spirit Blue, and Jack Rollo will take the reins from 7:AM until 9:AM during weekdays, shortly followed by Flo from Monday through Wednesday, and Zakia on Thursday and Friday taking listeners through to 11:AM.

Read this next: An oral history of NTS

Each day will see a different resident from then until the early afternoon: with Ruf Dug and John Gomez on Mondays, Lupini on Tuesdays, anu and Shy One on Wednesdays, Ross Allen on Thursdays, and Scratcha DVA on Fridays.

All selectors are previous residents or regulars on NTS, including Scratcha, whose 11:AM until 1:PM slot follows his highly-praised October morning show, landing him a regular spot on the station every Friday morning.

In June, the station went on the hunt for ‘genre specialists’ and radio personalities, calling for DJs with knowledge in specific genres such as asakaa, jazz fusion, two-step soul, metal, dub, and amapiano to step forward.

Read this next: My own way: Why Scratcha DVA is a linchpin of UK dance music innovation

The rearrangement of NTS’ morning routine follows the departure of long-running resident Charlie Bones, who hosted his breakfast show, DO!! YOU!!!, every day for a decade.

The DJ announced his decision to leave live on air one morning in August, after saying that he felt the need to “go solo”. He finished up his 10-year slot and began fundraising for his own show, which now runs every day from 9:AM until 12:PM.

"NTS did what they could for me. I hope they grow and build bigger and bigger. But outside of that, my life is hell on earth. I deal with horrific pain, loneliness. I need something more... I just need love in my life,” he said on air. 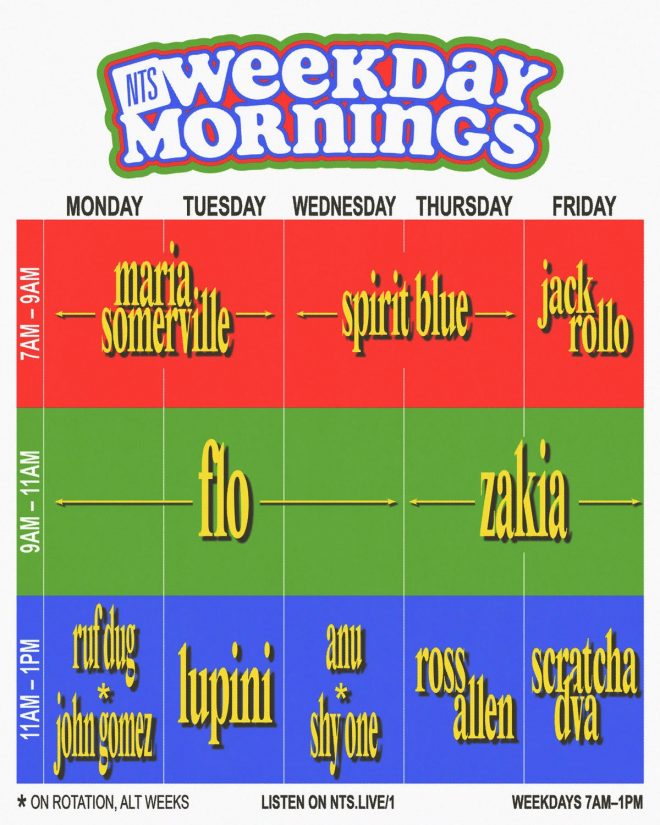