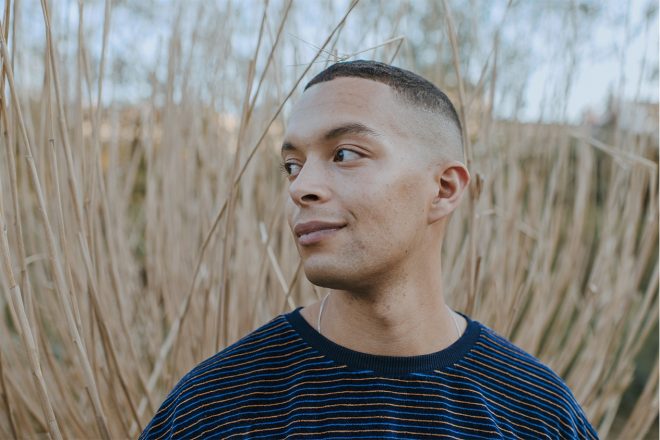 Bristol label Timedance is set to celebrate its fifth birthday with a slew of parties across the UK and Europe.

Founder Batu has curated streamlined and exciting lineups for each night, combining label mates and collaborators to embody the history and future of Timedance as a label.

Read this next: Batu releasing new EP, ‘False Reeds’, on Timedance this month

There will be dates in Amsterdam, hometown Bristol, Glasgow, Manchester and London across February and March with more to be announced.

Celebrations kicked off in Leeds on Friday night with a thumping set from Shackleton, as well as some searing b2bs from Pinch and Kahn featuring Killa P, Batu and Simo Cell, 2562 (alternatively known as A Made Up Sound) and Peverelist, and Laksa and re:ni.

Read this next: A cassette-exclusive Batu mix is out now via Rewind Forward

2020 is set to be an exciting year for Timedance, with a five-year compilation in the works and Batu launching the debut edition of his new festival En Masse.

Check below for the full lineups for the announced dates. 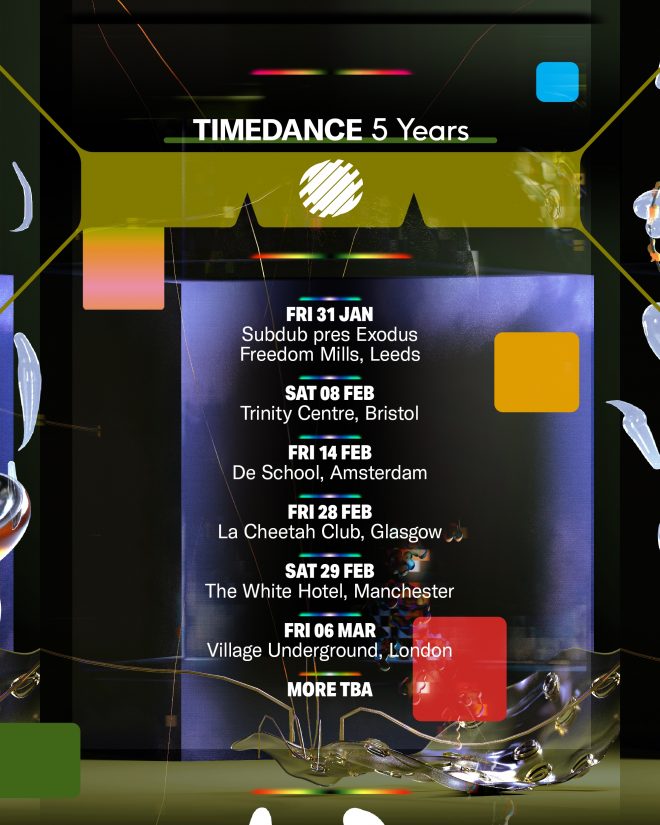