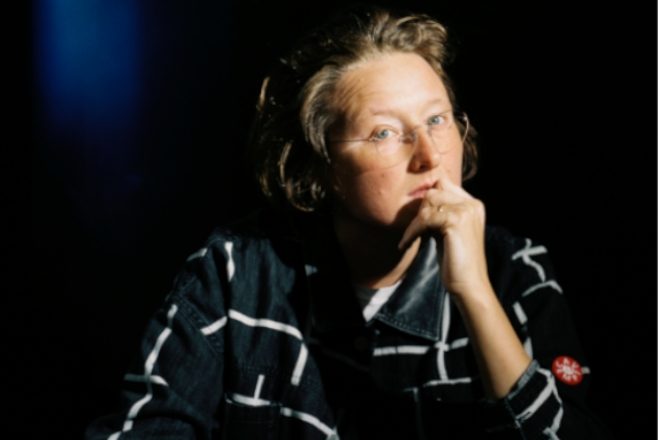 Beatrice Dillon has shared her new single ‘Square Fifths’. It’s taken from her upcoming debut album ‘Workaround’, which will be released via PAN on February 7.

This follows the release of ‘Workaround Two’ in November, which featured the appearance of Laurel Halo on synth and vocals.

Read this next: Beatrice Dillon will ‘Workaround’ on her debut album

‘Square Fifths’ is an ambitious track, one that spirals out in tightly drawn circles. It’s blistering and complex, shapeshifting before you’ve had the chance to catch your breath.

‘Workaround’ as an album draws inspiration from Afro-Caribbean influences as well as the syncopation of UK club music. Working with a unique team of collaborators, Dillon has crafted a debut that promises to be a landmark release for 2020.

The album features list is long and diverse: Dillon has brought on names as far-ranging as Timedance founder Batu to Senegalese Griot musician Kadialy Kouyaté and Kuljit Bhamra, who holds an MBE for his bhangra playing.

Listen to ‘Square Fifths’ below.