For him, the open-minded mentality of Bristol and its scene elders have enabled unconventional styles to flourish. And making things interesting is deeply etched into the nucleus of everything that Batu puts his name to. His own slippery productions are so cutting-edge that they could be applied as tools in a jeweller’s workshop and, since 2013, he’s been crafting a strange, disorientating and altogether unique discography.

“Dance music's just become, through a large amount of it, a very unimaginative thing really," he says. "There's enough body of work that people are happy to look back and reference things that have happened explicitly without trying to put any new take on it. A lot of labels are the same. It's the same people happily putting stuff out because they think it's good. But why is it good? Where is this going? It needs to have forward momentum.” He interrogates these questions through the output of his Timedance label, producing and curating club music that’s informed by sounds of the past, but warps them in new-fangled and compelling directions, forming the next instalment of the Bristol, and indeed the UK, continuum. There’s also his party of the same name that acts as a place for this music to be heard out, an IRL hub for artists and dancers alike.

This all connects to a network of UK label-cum-parties like Beneath’s No Symbols, Facta’s Wisdom Teeth, Project 13 (which counts Acre and Divided among its number), Hotline Recordings and Keysound (co-founder Martin Clark calls the sound ‘rollage’ and collected early examples on 2013 compilation ‘This Is How We Roll’, joining Pinch and Pev as an important instigator, albeit in London). 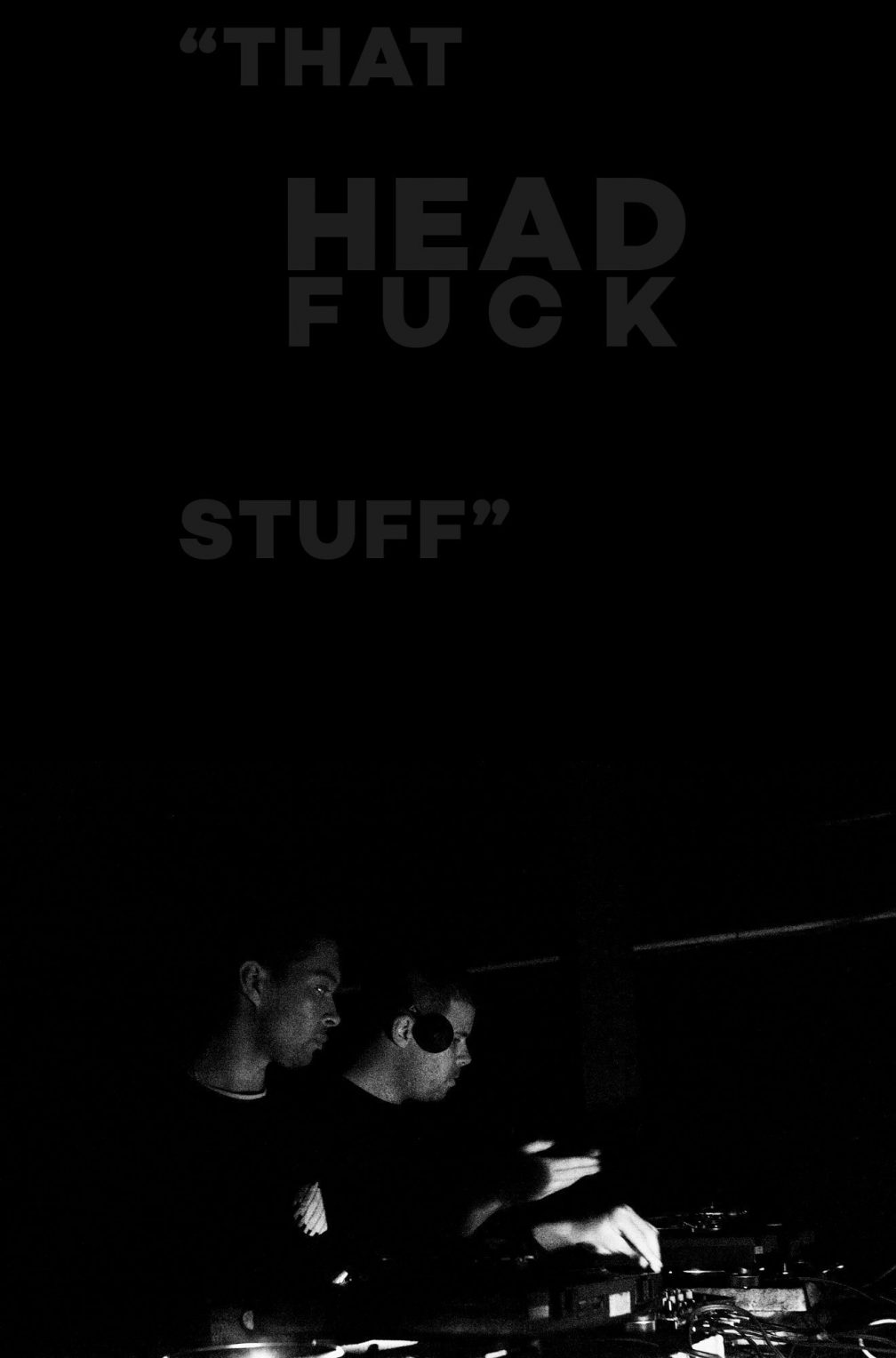 It was Beneath who introduced Batu to Pinch during a night at fabric, and the Tectonic and Cold boss was impressed by the tracks he was sent thereafter. “The production was quite rough but I could hear the moods Omar was aiming for and I clicked with his vibe,” Pinch says. “I'm proud that Cold Recordings hosts his debut release as I felt from early on that he is a talent to watch out for. He continues to progress.” Peverelist was similarly taken with the Batu material that landed in his inbox: “He's got great ideas, he's confident in what he's doing and he fits in with what I'm trying to do with [Dnous Ytivil].”

But after making his first releases on Cold and Dnous Ytivil, Batu found a less receptive response beyond the climes of the South West as label rejections piled up through a barren 2014. Unperturbed and believing in his own ability, he put the rebuffs down to labels wanting to play it safe. Deciding that there was a space open for an injection of new and fresh ideas, Timedance was born.

In its fledgling lifespan of three releases, the label is already evolving an identity of tracks that are futuristic and disorientating, but still rooted in the club and designed to make you move. “I don't think I'm resetting the rulebook, I'm still working within a very limited set of things,” Batu says. Cues that he works into his production range from Autechre’s ethos of blending dancefloor functionality with emotion to the visionary abstraction of d’n’b duo Source Direct, taking influence moreso from the pioneering mindsets than the resulting music.

“Batu tracks feel a bit more off kilter than what other people are putting out at the moment, you have to wrap your head around them - in a good way,” says Beneath. “I have fond memories of playing ‘Domino Theory’ from the first 12” at Berghain and Plastic People and being totally lost in that mad breakdown,” he recalls, “that tune is exactly what I want to play in a club. It’s measured but it’s got this forward momentum that feels unstoppable until the mad breakdown comes in.”

Hodge applies Timedance records to similar effect in his sets, saying he draws for them to “confuse people or wake people up on the dance floor,” adding “that headfuck stuff, where you can't predict where things are going is one of the most exciting things to experience in a club.”