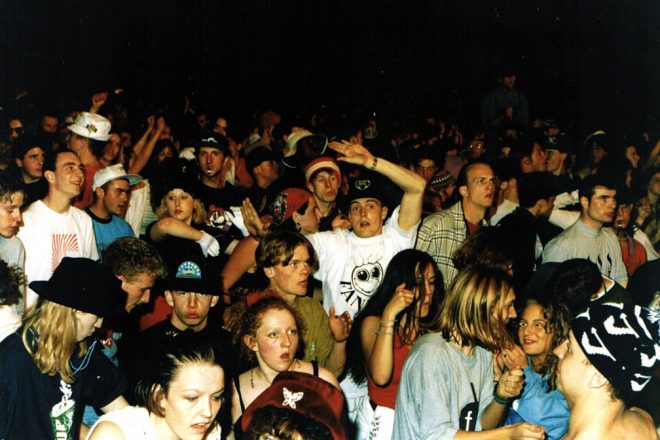 We’re back in business with our Best New Techno playlist, packing it full of fresh sounds.

It’s been an incredibly fertile release period of late, and we reckon the additions this round are the finest since the playlist launched.

Mind-blowing albums from Skee Mask and MGUN have dropped, alongside all killer comps from Timedance and Modeselektion, cuts from each featuring heavily.

Listen below and head here to subscribe to the playlist to keep current with the pulse of techno.