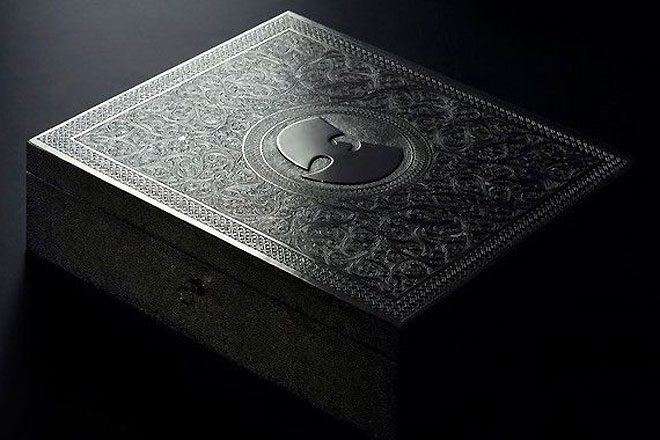 Photographer Warren Patterson is suing members of the Wu-Tang Clan for at least $1 million in damages over photos taken of their rare album 'Once Upon a Time in Shaolin'.

The album of course gained attention in 2015 when it was purchased by former pharmaceuticals CEO Martin Shkreli.

According to a lawsuit obtained by The Blast, Patterson allegedly spent 80 hours between 2013 and 2014 shooting photos of the album's silver case (pictured above) with the Wu-Tang logo on it but wasn’t compensated for it.

Patterson had no idea that one of his photos would be used as an "album cover" and claims that he didn’t give the group permission to use it.

No comments from Wu-Tang representatives yet but a rep for Method Man told The Blast: “Method Man did not select nor authorize the photography used on the Wu-Tang album.”