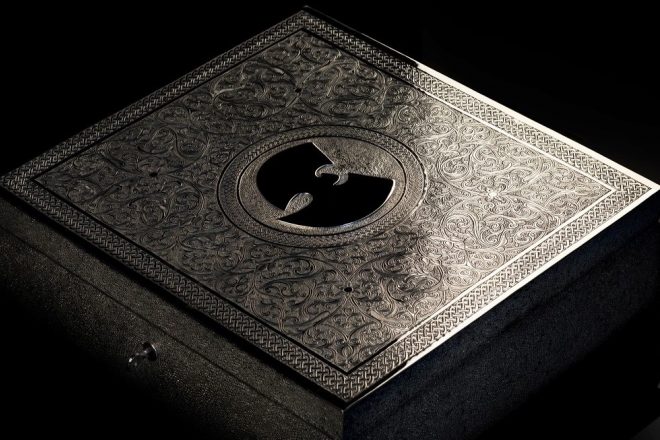 After months of back-and-forth, the fate of the one-of-a-kind Wu-Tang Clan album 'Once Upon a Time in Shaolin' has been decided.

Martin Shkreli purchased the exclusive album for $2 million in 2015, but was convinced for multiple counts of fraud in 2017. He later went on to try and sell the coveted album on eBay in late 2017.

Judge Kiyo Matsumoto has most recently ordered the infamous 'Pharma Bro' to forfeit a lofty $7.36 million in assets, which will include his rare copy of the Wu-Tang album.

It's said that in addition to 'Once Upon a Time in Shaolin', Shkreli will also have to relinquish a Pablo Picasso painting, his copy of Lil Wayne's delayed and unreleased 'Tha Carter V' album, as well as a $5 million bond.

Though the details of the contract of sale for the album were never shared publicly, allegedly it bars the buyer to sell or stream it to the masses. Legally, the binding terms of the contract for 'Once Upon a Time in Shaolin' could now be made void due to Shkreli's situation. According to The Fader, ownership will now transfer to the General Services Administration where seized assets like the album will be auctioned off to bidders, sans contract, meaning that it could potentially be shared with the entire world one day.