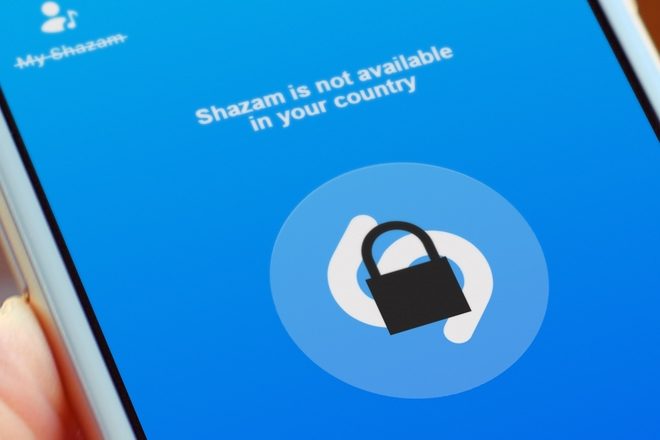 The European Union has banned Shazam.

The Directive on Copyright in the Digital Single Market, which contains the controversial Article 13, is a major new reform on copyright law which aims to spread digital profits more evenly and make it harder for big tech firms to capitalise on creators' content.

It was passed in EU parliament on Tuesday, backed by support from major record labels like Sony and Universal, who often own the rights to music distributed illegally across the internet.

However, a consequence of this will be that Shazam will no longer be able to function. The legally-binding filter the tech company will be forced to integrate into its algorithm will essentially crash the platform, as any attempt to identify music snippets in Shazam will be flagged as use of copyrighted material and be blocked by the filter. 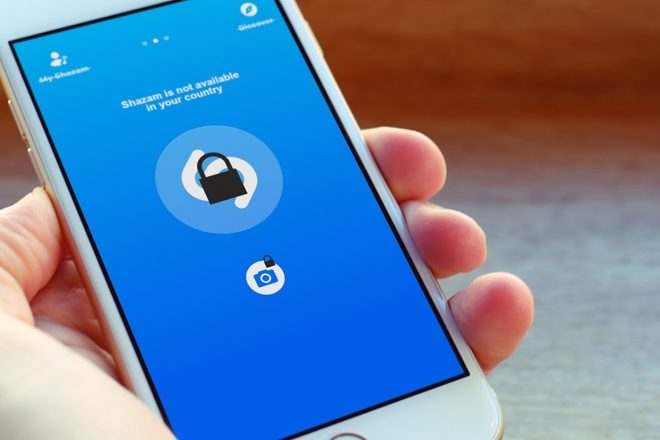 Drumcode’s Head of Sales Kerrol Doof expressed concerns about how Shazam will affect sales for the industry: “Somehow, somewhere, there are still people who don’t know the ID for Adam Beyer & Barts Skils’ ‘Your Mind’. Even though it’s been memed to infinity and played in literally every single set at every single party in Ibiza since it dropped. It still gets Shazammed around 400 times a day, and this translates into thousands of sales each week. We’ll lose our minds if that stops!”

However, some connoisseurs are welcoming the news. Selim Ector, an employee at Rush Hour Records’ Amsterdam store, said, while scratching his chin: “I warmly welcome this exquisite news. ID culture is a parasite on this beautiful little thing we call dance music culture. I truly believe you can’t truly enjoy music unless you’ve put in hard work and dedication to dig for it yourself. My crates of vinyl I’ve lovingly pieced together over a lifetime are superior to any Shazam backend. That is not a matter for debate.”

How to Shazam discreetly in the club
Why it's time to stop IDing in the club
No track undiscovered: The Identification Of Music Group