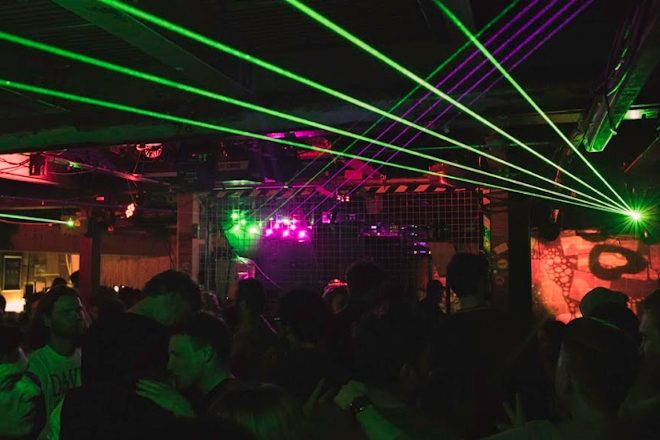 London club The Cause has announced it will be closing when its tenancy ends in January 2020.

Initially opened as a temporary venue last March, it extended its lease this April and announced its first, and last, birthday party a month after.

It will be throwing a number of high-profile parties to round out its time in Tottenham, including a Tribes night on September 24 (in collaboration with neighbours Grow Tottenham) that will feature sets from Jennifer Cardini, Axel Boman, A Guy Called Gerald, Truly Madly, Subb-an, Adam Shelton and Silverling, and a Whities takeover on August 31, which will be headlined by label mainstay Avalon Emerson.

London party Faith celebrates two decades with Byron The Aquarius and Maurice Fulton on September 7, with Lil Louis heading to the club on September 13.

Joy Orbison and Will Bankhead's Hinge Finger label takes over the club on September 20, followed by Mr Ties and Kiwi's "sex-positive rave" Crossbreed on September 27.

There's a bunch of parties happening around Halloween, with Alienata, Ben Sims and Kirk Degiorgio's Machine all playing. Queer party Adonis is also locked in for November 1.

Known for its fundraising angle, The Cause has already raised £50,000 for charity - the bulk of which has gone to CALM and MIND in Haringey - over its short lifespan.