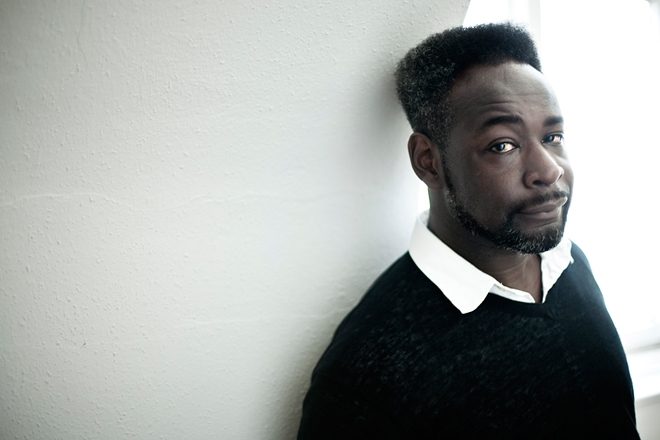 A Guy Called Gerald is throwing a series of events to commemorate 30 years of producing under the alias.

The aptly titled '30 Years of Independence' tour, which began last month in Sheffield, will make stops in Dubai, Amsterdam and London where he is due to play a series of extended live sets.

His London performance (October 27) is particularly special, as this is the exact day three decades ago he performed as A Guy Called Gerald for the first time.

More dates are to be announced.