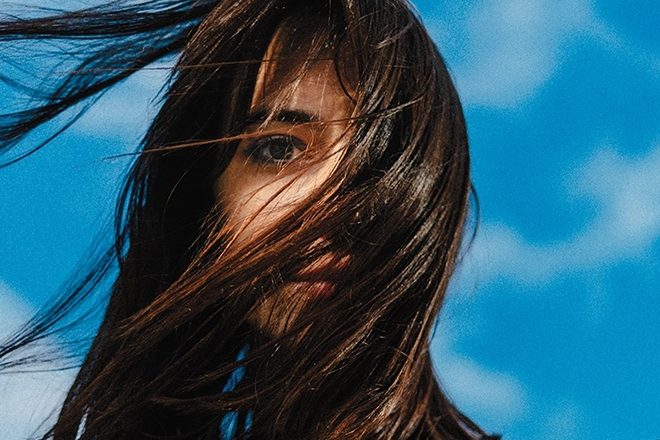 Know by electronic music enthusiasts as the crew behind some of Brooklyn's most awe-inspiring mega-raves, Teksupport hopes this new festival will offer its regular revelers "a refreshing break from the big city". The event will set up with three stages that plan to feature "some of the industry’s most innovative selectors" along with "multiple camping options and an array of seasonal activities".

The event will take place over Memorial Day Weekend at a resort on Holiday Mountain in the Catskills - a serene and idyllic place that is less than 90 miles from Downtown Manhattan. 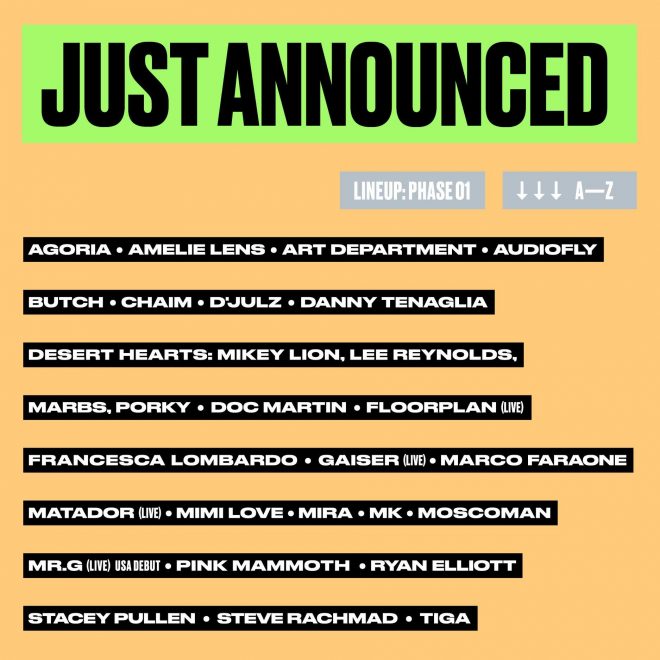