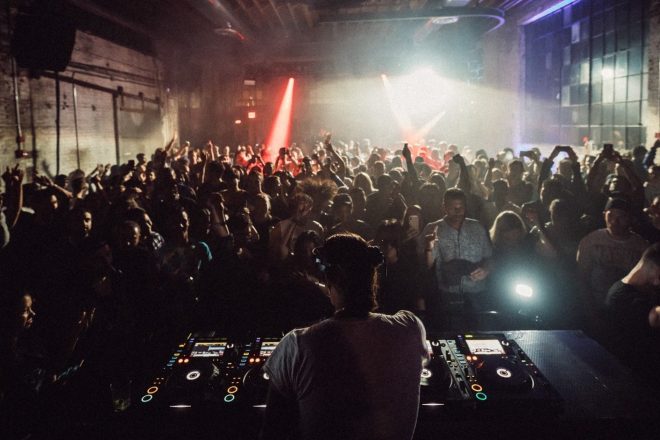 The announcement was made via a collection of cryptic posts and new social media accounts that surfaced recently. A bright green image with a squiggly line appeared on the Teksupport Facebook page and handles for a new Twitter and new Facebook page have been uncovered.

From these clues it is clear the festival will be called Gather Outdoors and will take place May 25 - 26 in Monticello, NY, about 2 hours away from NYC.

Teksupport had this to say on the new event: "Featuring three stages, Gather will showcase sounds from some of the industry’s most innovative selectors.
Situated in the idyllic serenity of the Catskill Mountains, the festival will offer a refreshing break from the big city along with multiple camping options and an array of seasonal activities."

A line-up has yet to be revealed. Look for more information regarding the new festival to surface soon.