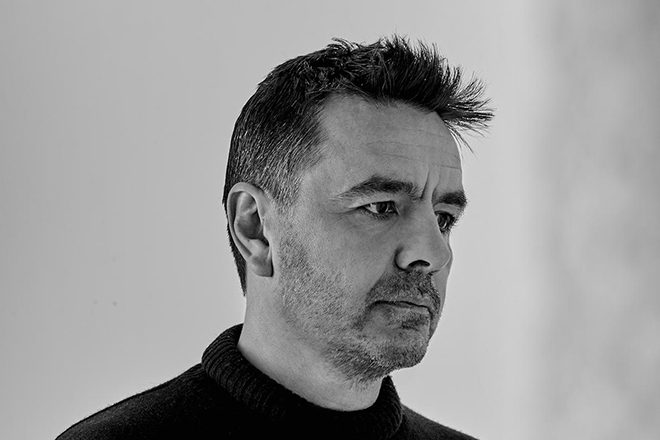 The Manchester International Festival will screen new documentary Laurent Garnier: Off the Record next month, exploring the origins and rise of techno music.

The documentary will explore these themes from the perspective of Laurent Garnier, French DJ and producer, and is directed by Gabin Rivoire. Garnier was instrumental in techno’s rise within Paris and Manchester, frequenting the Hacienda and other venues that contributed to the success of techno worldwide.

A Q&A will take place after the screening, with Garnier and Rivioire being joined by Dave Haslam and Jon Dasilva, who were residents at The Hacienda.

Read this next: Man loses hand after police shut down illegal rave in France

The festival has a number of films screening, with ‘Rooted in Rhyme’ a film exploring hip hop, and a collaboration with Homecoming, a festival celebrating African music.

Watch the trailer for ‘Laurent Garnier: Off the Record’ below