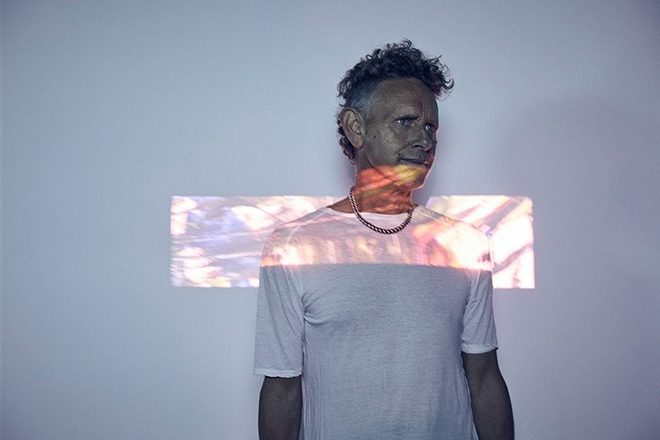 The track, which is being premiered for the first time by Mixmag below, is an edgy instrumental electronic soundscape that sounds like the best musical part of both parties.

Read this next: Very spiritual moments: Jlin is pushing the limits of experimental dance music

Jlin said: "Martin made a killer track that I was humbled to remix. My remix for Martin is definitely one of my favourite remixes I've done hands down. Good remix for a great artist.”

Martin was similarly impressed, stating: “So happy to have a remix by the very talented Jlin, who takes us on a rhythmic odyssey loosely based around a melody from the original. A very unique vision.”

'The Third Chimpanzee Remixed' collection will be out on August 20 and also features remixes from ANNA, Barker, Wehbba and JakoJako.

Listen to 'Capuchin' (Jlin Remix) below.