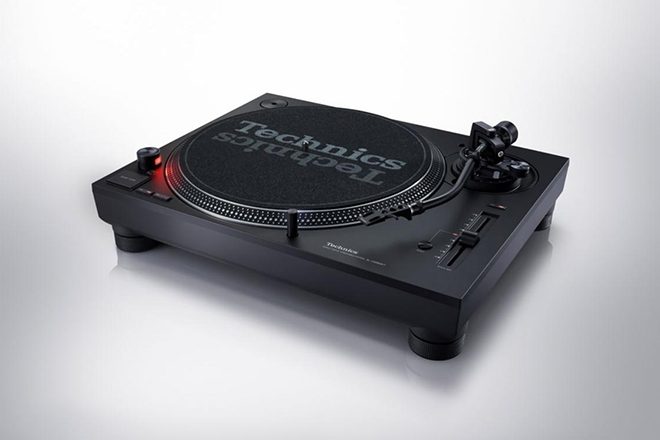 Today during the annual CES trade show in Las Vegas, Technics announced the release of a new direct drive turntable, the SL-1200 MK7. The new model is being hailed as "the first new standard DJ turntable in approximately nine years."

Outfitted with a microcomputer and the newest motor control technology, the new 1200 model ensures high performance in normal rotation and responds accurately to a wide range of DJ play styles, such as scratching. The turntable also features improved tracking, a new stylus illuminator, and a reverse play function to help DJs expand the breadth of their various play styles. The SL-1200 MK's finish is matte black and features an all-black tonearm.

In explaining why they've only made a few minor adjustments to the design, Technics stated during its CES press conference: “We wouldn’t dream of drastically changing one of the most renowned products in music history.”

Technics or its parent company Panasonic have yet to share when this new turntable will be available for purchase and what the price tag will look like. Learn more about the SL-1200 MK7 by going here 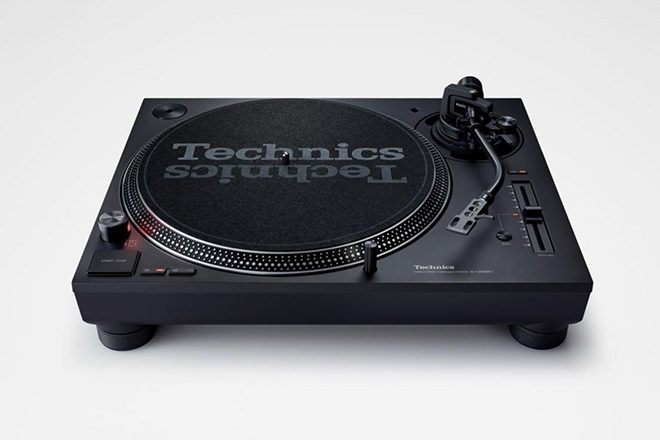 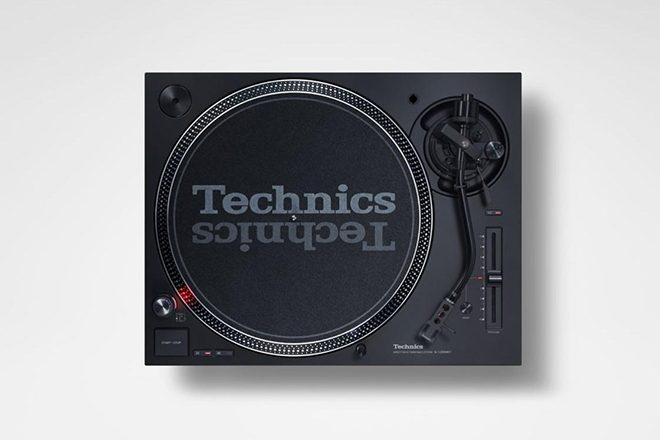 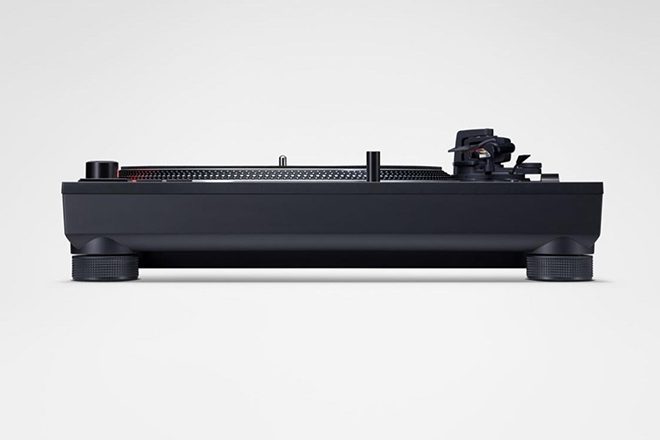