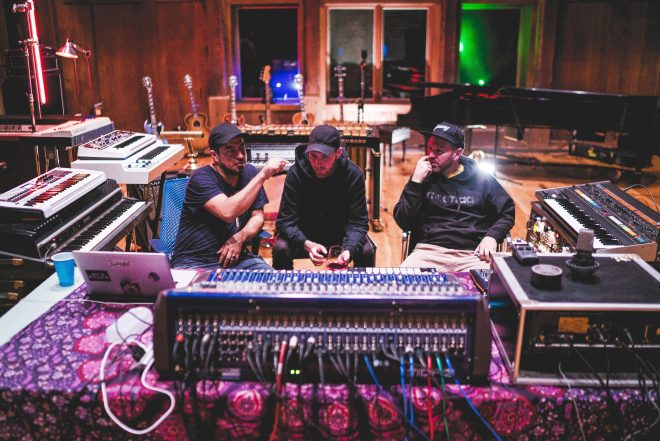 Mixmag and AKG have teamed up to curate a creative-focused experience, taking a roster of talented artists to Allaire Studios in upstate New York, recognized as one of the world's greatest studios, for a three-day escape from the hustle and bustle to allow them full relaxation and focus with other like-minded creatives. From the studio weekend, Mixmag and AKG will be capturing exclusive content and spotlighting the stories and creative processes of Kidnap, Dena Amy, Moon Boots, Little Boots, Bright Lights and Kaleena Zanders. 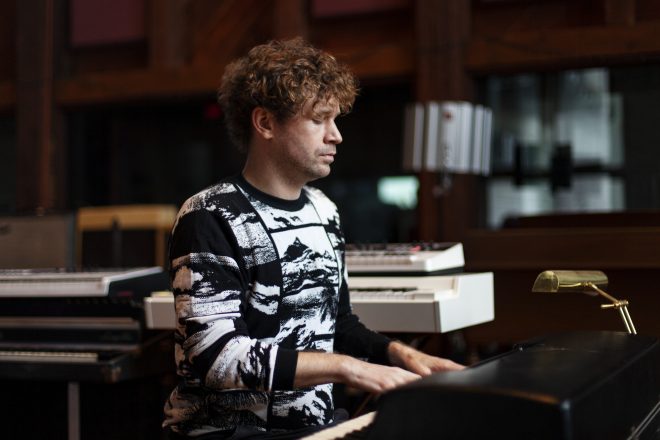 Brooklyn native Moon Boots first developed his love of music as a musician, which he first found in piano and later in synthesizers. He followed his intuition, which took him to the birthplace of house music, Chicago where he began to flourish as a house producer with an addicting take on uplifting sounds. He’s since returned back to Brooklyn to hone his sound, with his debut album ‘First Landing’ and new releases out on Anjunadeep. 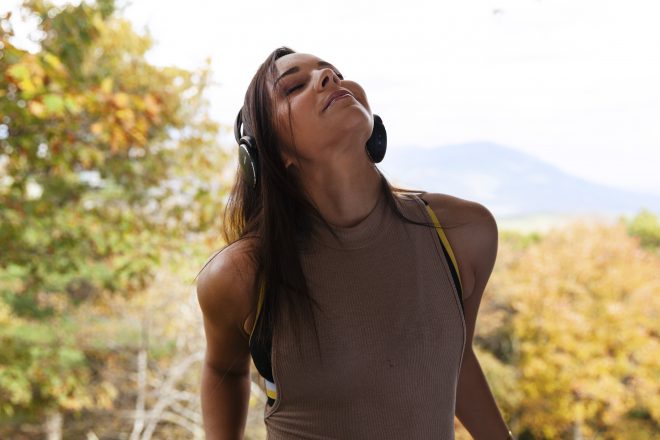 Dena Amy is the ultimate multi-hyphenate: an accomplished actress, dancer, singer, DJ and most recently, a producer as well. No doubt a creative mind through and through, Dena is a chameleon of the arts and is now zeroing in on her musical abilities, taking her love of DJing and translating it to the studio for her newest original, ‘Jol’. 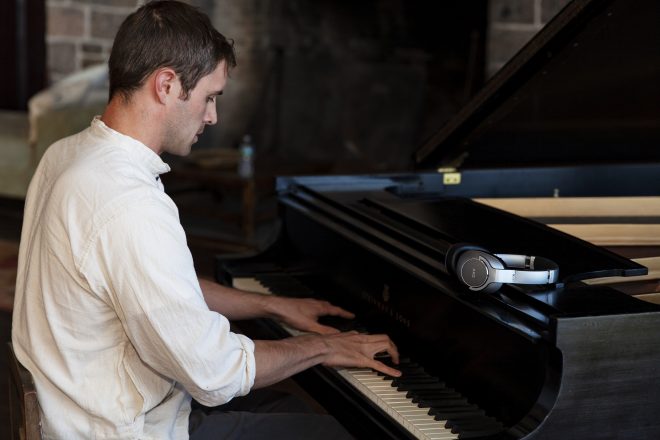 Formerly known as Kidnap Kid, Kidnap is an uniquely talented London producer who masters blending powerful, somber emotions with melodic house music. Constantly on tour, somehow, Kidnap finds time to helm his Birds That Fly imprint which launched in 2016 and has become a home for a growing discography of electronic sounds from rising stars inspired by Kidnap’s own meticulous production abilities. 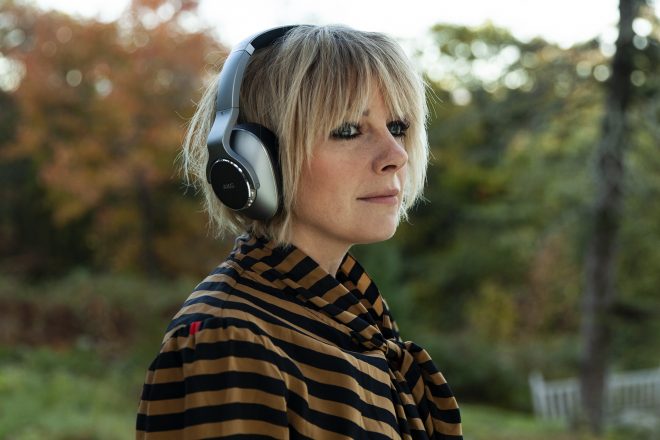 Singer, producer, musician and DJ Little Boots sits on over a decade of experience pioneering a path through electro pop music. She has worked with Joe Goddard, Simian Mobile Disco, Maya Jane Coles and has toured the world as both a DJ and live act. Her latest EP ‘Burn’ brought together a powerful class of female talent and debuted at No. 1 in the UK, US and Canada. 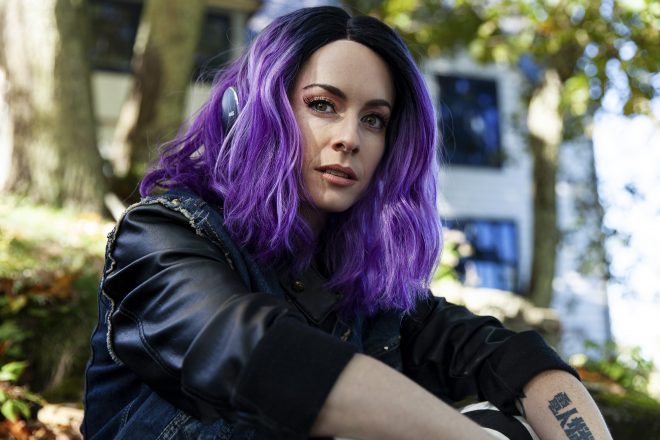 Even if you don’t know Bright Lights’ name, you know her work. Starting off as a songwriter for massive pop acts like Justin Bieber (credits for ‘Somebody to Love’), Britney Spears, Usher, The Wanted, Ashley Tisdale and more, she is also a prominently featured vocalist across many electronic works like Porter Robinson’s ‘Language’, Hardwell’s ‘Never Say Goodbye’ and across ZEDD’s ‘Clarity’ album. 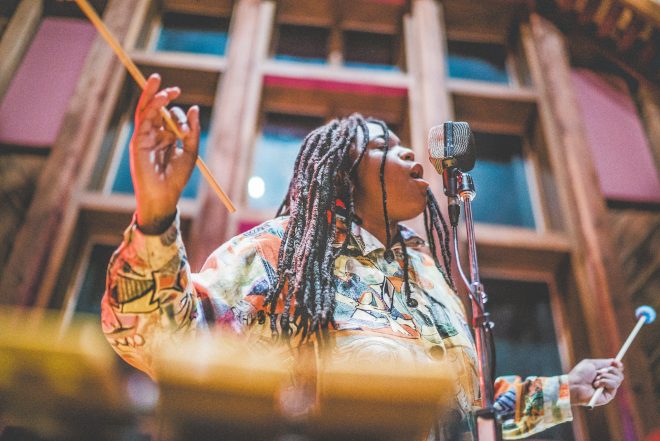 Los Angeles-based Kaleena Zanders is a force of nature and a voice you can’t help but gravitate towards. She has been a go-to voice for electronic acts like AC Slater, SNBRN, Morgan Page, Vindata and more on tracks that regularly break the million mark on streaming platforms around the world. Her tracks have been featured in the popular video game NBA 2K17 and in a Super Bowl commercial for Toyota.