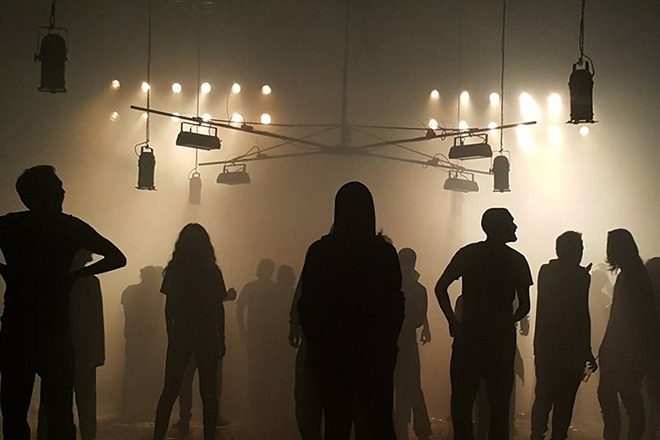 After a week of heavy peaceful protests over the closure of the nightclub Bassiani in Tbilisi, Georgia, the country’s Ministry of Internal Affairs has contacted the club today to let them know that they are allowed to open their doors once again.

Police stormed Bassiani and the nightclub Café Galer early Saturday morning on May 12 in reaction to a string of drug-related deaths that have occurred over the past two weeks. Despite having nothing to do with the drug-related deaths, the venue became the target of a smear campaign and has repeatedly struggled against right-wing political forces to remain open throughout its short but impressive history.

The day after the raids, people took to the streets to form a festival-like crowd outside of the Georgian parliament - soundtracked by joyous dance music. Protestors were calling for the resignations of both Georgian prime minister Giorgi Kvirikashvili and minister of internal affairs Giorgi Gakharia.

The news of the closure garnered a plethora of attention from the global electronic music community and the surmounting international pressure, a massive crowdfunding campaign and homegrown discontent eventually lead the Georgian parliament to apologize for closing the two clubs.

Cafe Galer opened its doors yesterday and Bassiani will be back in action soon.

Despite this victory, the war is not yet won for club culture in Georgia. In an interview with Resident Advisor, Bassiani’s founder Tato Getia told the publication: “This garbage toward the club is still continuing. [The government's narrative is] working on the public really well. It's really easy, in such a conservative country, to put mud on a place by saying things like, we're promoting LGBTQ people, we're promoting drug usage. This propaganda still continues.”

One thing is for certain... Georgia's right-wing government has severely underestimated the power of dance music and its global community. This battle is far from over.

the door is open, finally we are at home!