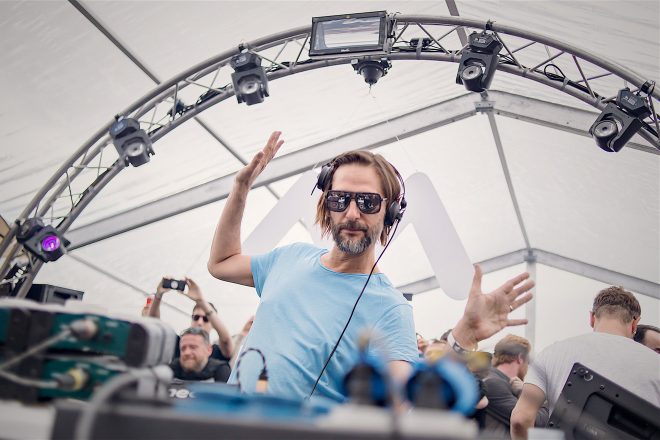 Saint Martin's SXM Festival has just announced its second phase of artists for 2019.

A year after SXM had to postpone its 2018 event following the fierce hurricane season that rocked the Caribbean in late 2017, the now fully renovated island - complete with brand new hotels, villas, clubs, restaurants, and casinos - welcomes back the global party elite for the third edition of the festival.

SXM Festival returns to the breathtaking beaches of the Caribbean from March 13 to 17.

Check out the first and second phase line-up below and keep your eyes peeled for the final line-up announcement coming later this year. 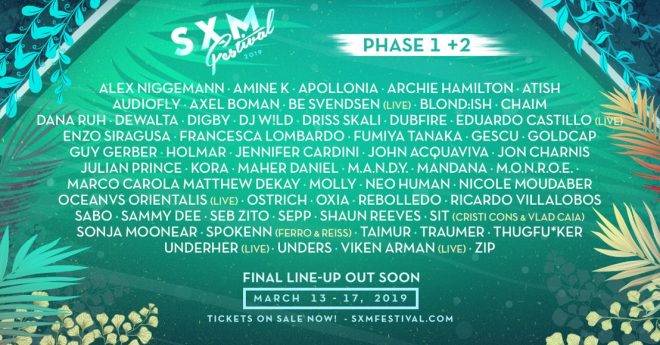