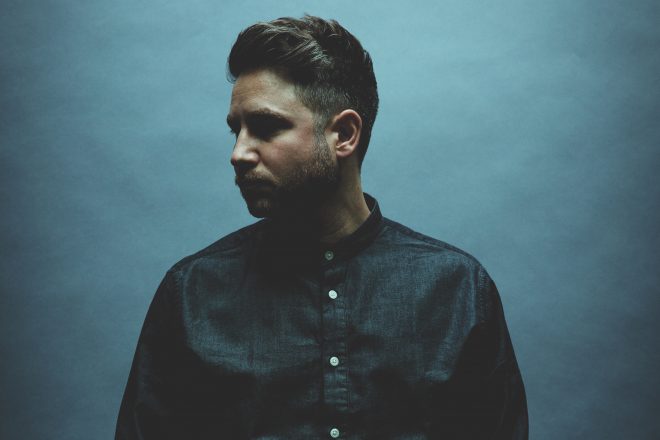 Enzo Siragusa's FUSE record label and party series is celebrating its 10-year anniversary by embarking on a tour of the United States with a selection of the brand's key players.

Following a string of anniversary shows in the UK, including the wickedly popular session at London's Studio 338 that was live streamed via Mixmag, FUSE keeps the party going in the United States with four parties in four cities, including New York City, Miami, Chicago and Los Angeles.

Label boss Enzo Siragusa had this to say about what it means to celebrate a decade with FUSE and what club-goers can expect from the parties in the states: “The 10 years of FUSE tour in the UK has been incredibly humbling and special.

"Witnessing the love for our party and sound and how far we have come has further fueled my inspiration to take FUSE into the next 10 years. Wherever we go we deliver stand out events with an undeniable vibe that has become synonymous with FUSE and I know we will transmit it to the clubs we have carefully chosen to make our US debut”.

Joining Enzo Siragusa on the upcoming anniversary parties will be Archie Hamilton and Seb Zito at all stops.

Check out the flyer to learn more and find tickets here. 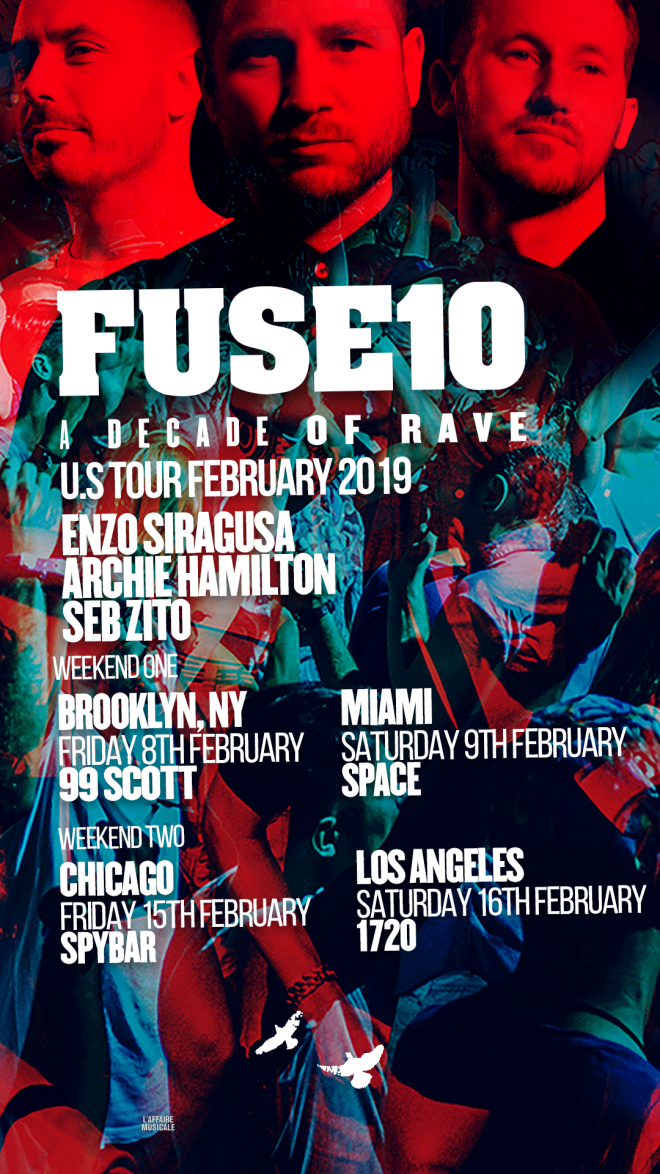