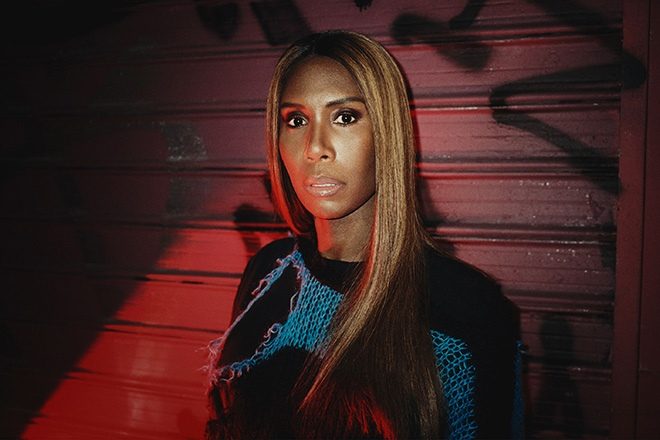 Palms Trax plays for four hours, while Carista, Kerri Chandler, Jayda G and Floating Points are also on the bill from November 28 to December 1.

Carl Craig presents a live set of his alias Paperclip People, which will see him play tracks from his 1996 album 'The Secret Tapes of Dr. Eich'.

Willow, Anthony Naples, Nicolas Lutz and Paquita Gordon are among those playing afterparties.

Head here for more information and check out the line-up below. 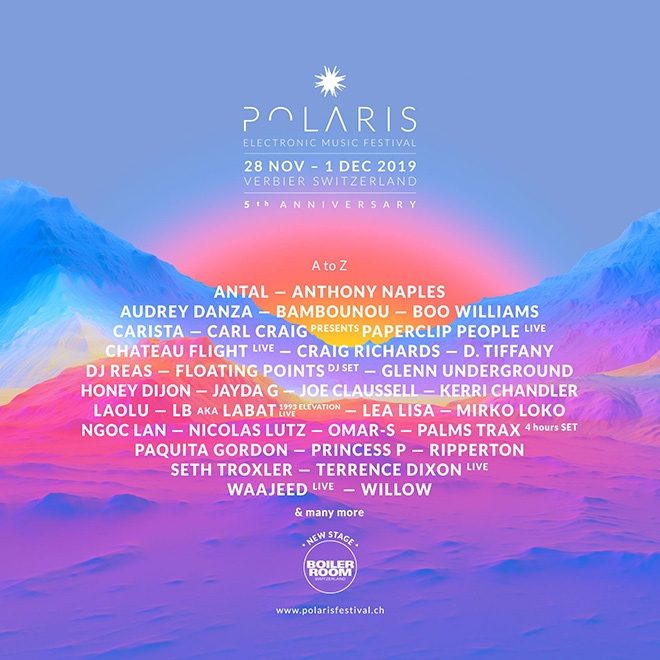 The Cover Mix: Honey Dijon
Carista is a DJ star in the making
Living in the moment: Jayda G dances to her own tune
Get the best of Mixmag direct to your Facebook DMs