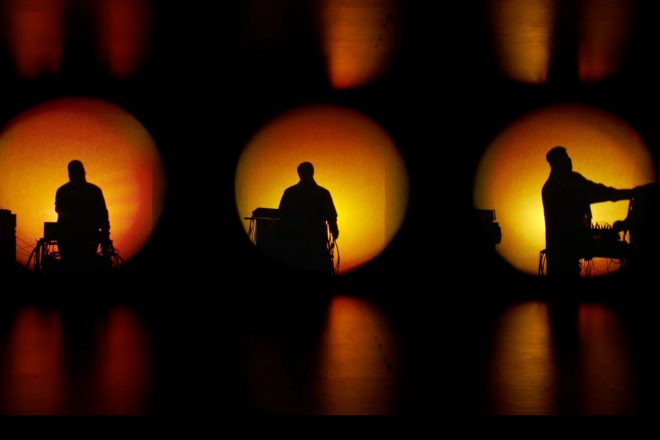 Swedish House Mafia confirmed a new album 'Paradise Again' is coming, after performing a selection of tracks from the project on the Tonight Show with Jimmy Fallon.

This comes following the surprise release of their first single in 8 years last week, 'It Gets Better' - followed shortly by another single 'Lifetime' feat Ty Dolla $ign and 070 Shake.

Speaking to Zane Lowe on Apple Music Radio earlier this week, the trio confirmed more music would be coming.

“This is the start, all this new music is amazing, it’s been a great time for us,” said Steve Angello.

Axwell adding: “COVID actually helped us in this process, as weird as it sounds. Otherwise, we might not have gotten where we are today. We had the time to quit, we had the time to pick up and start again and remake and retry and regroup.“

SHM had hinted at their reunion with a series of mysterious posters in New York, Miami and Melbourne last week.

Read this next: Swedish House Mafia confirm they are working on new music

The group originally broke up in 2013, coming together briefly for the 'Save The World Reunion Tour' in 2018.