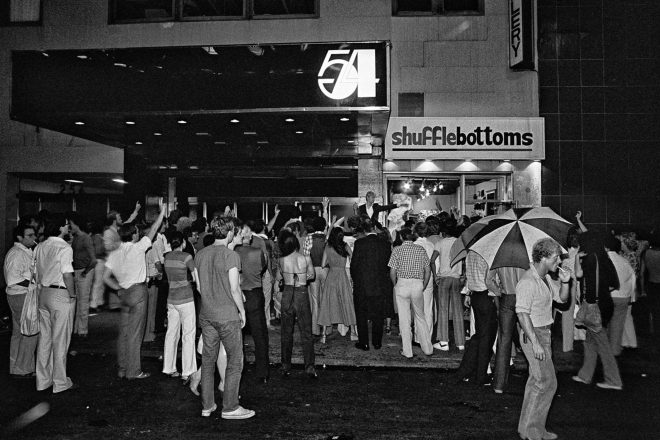 A drop of unique NFTs of nightlife pictures from the heyday of the legendary Studio 54 and Paradise Garage are being sold as NFTs by SuperRare Labs and Bill Bernstein to raise money for charity.

The artworks feature a slide show NFT featuring Sylvester's producer and pioneer of the high energy sound, Patrick Cowley, as well as one of Bill's most widely known photographs of the dancefloor at iconic post-disco club, Paradise Garage.

Read this next: There's a list of basically every single track Larry Levan played at the Paradise Garage

An NFT is a one-of-a-kind digital token that may be purchased and traded. NFTs can be used to sell digital artwork. While digital art may be copied, it can also be tokenized, giving NFT purchasers a digital certificate of ownership.

Proceeds from each NFT sale will go directly to the Marsha P.Johnson Institute (MPJI).

The work of Bill Bernstein is critically renowned. His images are different from paparazzi-style photographs as they offer more documentary-style insight into the vibrancy and energy that was present at the time.

He describes himself as; “an anthropologist with a camera. I’m fascinated by studying different tribes, cultures, subcultures and marginalized cultures in my world.

Read this next: 9 photos capturing the essence of New York's disco era

“My work in the late 70’s documents the New York City club culture of the burgeoning LGBTQ community as well as the Women’s Movement and Civil Rights Movement as they grew, strengthened and partied together on the dance floor.”

The photo NFT releases coincided with the release of Bill's next book, Last Dance, which covers NYC's club culture from 1977 to 1981, featuring various party people and famous clubs like Paradise Garage, Xenon, Mudd Club, and Empire Roller Disco, to name a few, as well as words from Honey Dijon and Simon Dunmore, founder of Defected Records and Glitterbox.

This NFT release also coincided with another SuperRare release of a unique drop of accurate pixel art animations of inside the famed disco club; backing music for the NFTs has been provided by two releases off Studio’s official record label, Studio 54 Music. Each NFT will be a loopable 8 bit pixel art video game animation that will be released as one complete music video later this year. The game will help to raise money for mental health awareness and music charity, Sound Mind Live

The video game video follows Jitwam, TEYMORI, and Folamour (a collaborator on this track's A-side single, 'Sun After Rain'), as they embark on a journey in New York City to help each other out by finding ways to gain positive energy, which includes going to Studio 54 music

These two works are EP ‘Night Magic, Volume I’ - an EP of Studio 54 anthems reimagined and led in the studio by modern New York City disco mavens - and ‘Help Yo Self’- a maxi single by emerging dance music players Jitwam & TEYMORI. ‘Help Yo Self’ is available to stream here. 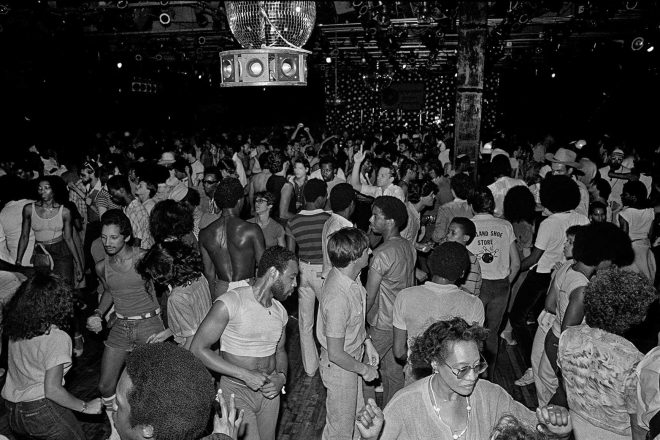