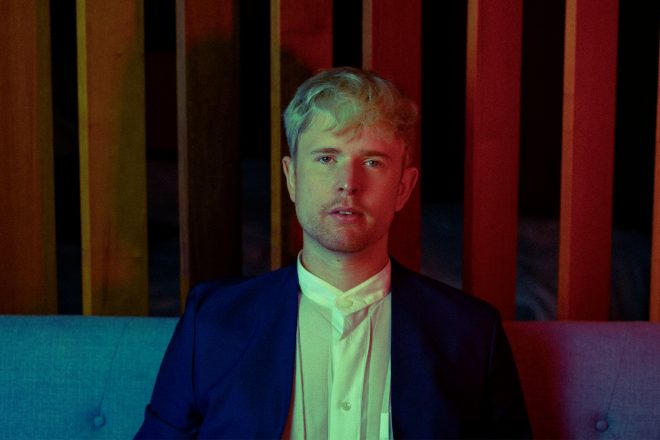 James Blake has shared a new version of 'Funeral' with Slowthai, after the release of his fifth album 'Friends That Break Your Heart' last week.

The song ‘Funeral’ is the fourth track on the album and was written and produced by James Blake himself, Slowthai was not credited in the original release.

His verse only features in the new, re-released version of the track and on the music video.

The music video of the song depicts a funeral procession stuck in time and a group of people sitting in a car. The black and white video was taken using a single shot.

Originally released on Friday, October 8, the latest studio album by James Blake features the likes of SZA, J.I.D and more.

Read this next: James Blake says he wants to "make plenty more music" with Dave

Jameela Jamil, Blake's partner, also contributed to the album's production. Jamil recently responded to backlash she got after being recognised on the album, calling her attackers "part of the problem of why women don't pursue producing." Blake shared this on Instagram and has received over 61k likes on the post.

Commenters online have called this performance by the pair “melodious and profound” and “beautifully done”.

The new version of "Funeral" is available on all streaming platforms, and you can also hear it in the music video below.

Read this next: James Blake shares 'Life Is Not The Same'