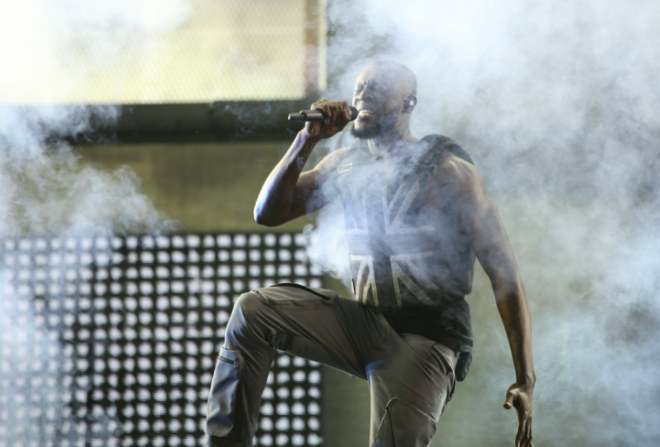 London rapper and worldwide sensation, Stormzy has just announced his upcoming LP, 'Heavy is the Head' via #MERKY/Atlantic. Planned for release on December 13, this will be his second album following his well-received 2017 debut release, 'Gang Signs & Prayer'.

This new album will gift us with 16-songs featuring artists such as Ed Sheeran, Burna Boy, H.E.R. and YEBBA. Now an integral part of the scene, Stormzy originally got recognized for his freestyle raps over classic UK grime beats.

This year has been prosperous for his career as he reached number one with his single, 'Vossi Bop' and headlined Glastonbury Festival.

Read this next: Calls for Stormzy to replace Mozart in school music lessons

Check out the tracklist below via Stormzy's Instagram announcement below.