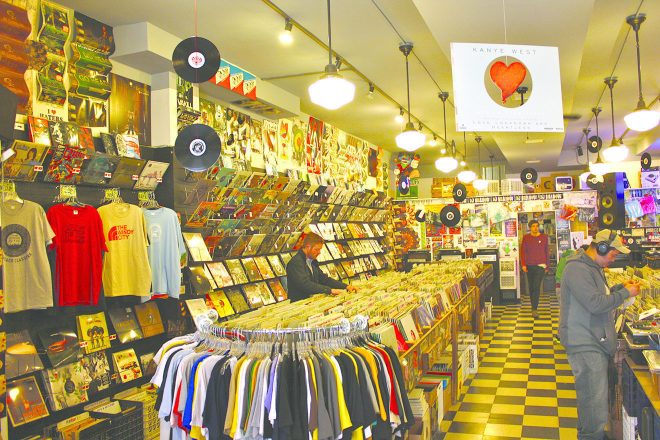 Despite being a Chicago transplant, Zetina was a resident of Smartbar in 2018. In this mix, she made an effort to include the Chicago house tracks she regularly used in her DJ sets.

Read this next: Hot Mix 5: The story of Chicago house

Gramaphone Records originally got its start in 1969 selling folk, jazz and blues records. But as house music came flooding in in the 80s, the vinyl store switched its focus to the new genre, making it a home for DJs.

Read this next: Derrick Carter demonstrates Chicago's commitment to house music in 'My City' with WAV

Zetina writes about her connection to the mix stating, "suddenly being surrounded by Chicago house was super influential for me largely due to its keen interest in polyrhythmic percussion and melody at the forefront. This mix is not holistically representative of the genre. It is a glimpse from my POV.“

Listen to the mix below.