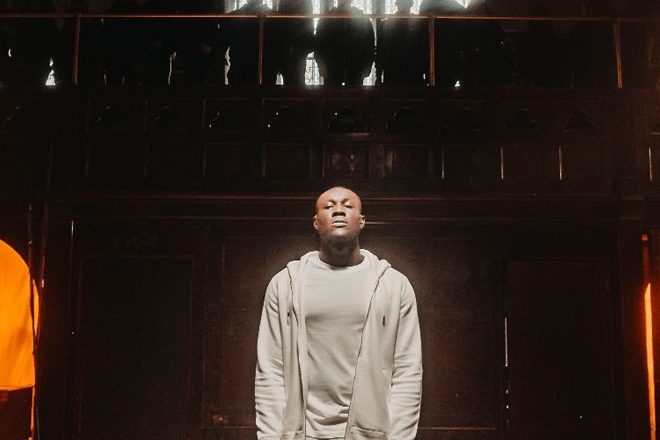 Stormzy has released his second single of 2019, ‘Crown’, ahead of his headlining slot on Glastonbury’s Pyramid Stage this Friday (June 28), where he tops the bill alongside The Killers and The Cure.

The track was produced by MJ Cole and Jimmy Napes, who also co-wrote it with Stormzy, and includes vocals from seven-piece UK choir LJ Singers. It’s accompanied by a live visual directed by Charlie Sarsfield, performed in the iconic London studio ‘The Church Studios’.

‘Crown’ follows on from April’s ‘Vossi Bop’ - Stormzy’s first release since 2017, which broke the record for highest number of week one streams for a British rapper ever with over 12.7 million streams. It went on to become his first ever Number One single, holding its place in the charts for two consecutive weeks.

Stormzy has stayed busy in the gap between releases. He’s been tireless with his pursuits in business and philanthropy, launching his #Merky Records in January 2018 (as a subsidiary of Atlantic Records), and inaugurating the ‘Stormzy Scholarship’ in July, which funds the study of two black students each year at Cambridge.

He also launched a publishing imprint with Penguin, Merky Books, through which he released his Rise Up: The Story So Far book in November. Shortly after he revealed the imprint’s New Writers' Prize - an initiative seeking to find the best authors of the next generation.

After completing his record-breaking performance as the youngest solo artist; first British rapper; and first grime artist ever to headline Glastonbury, he will be going on to his sold out annual #Merky Festival in Ibiza.

Listen to ‘Crown’ below. 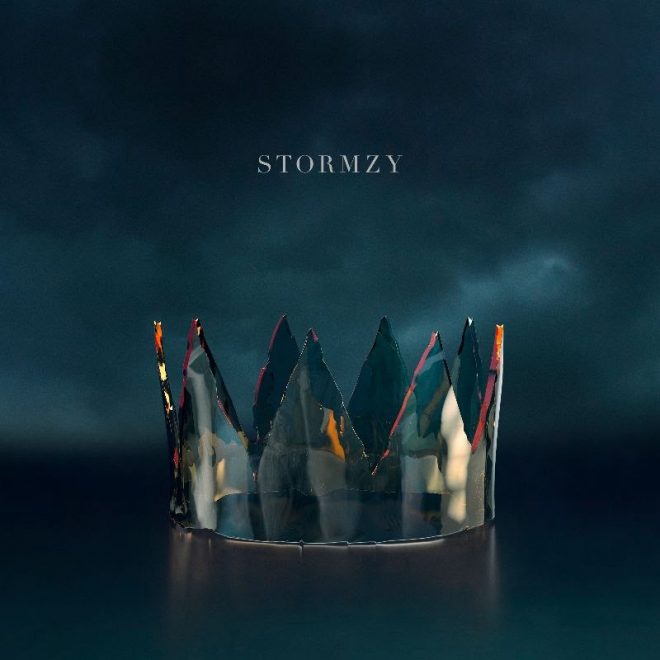