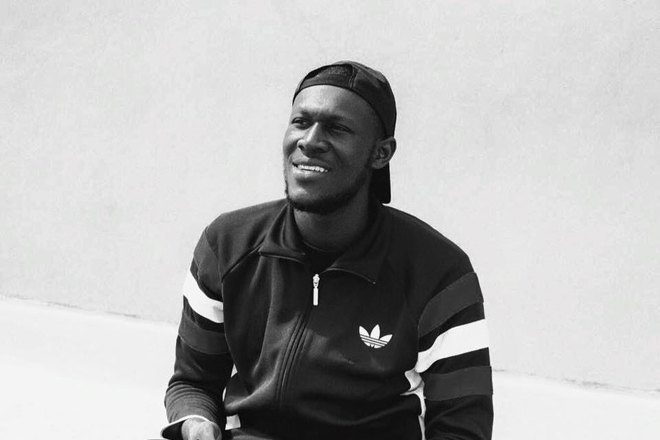 Ibiza Rocks has revealed its full summer lineup, which includes the return of Stormzy’s #Merky Festival.

Exclusive residencies will also be hosted by Craig David, Jax Jones, DJ EZ, Rudimental and MK, while other acts, including Sonny Fodera, Lovely Laura and Ben Santiago, will play at a number of dates at the hotel across the Ibiza season.

You can grab tickets for any of these events here.

Check out the full lineup below. 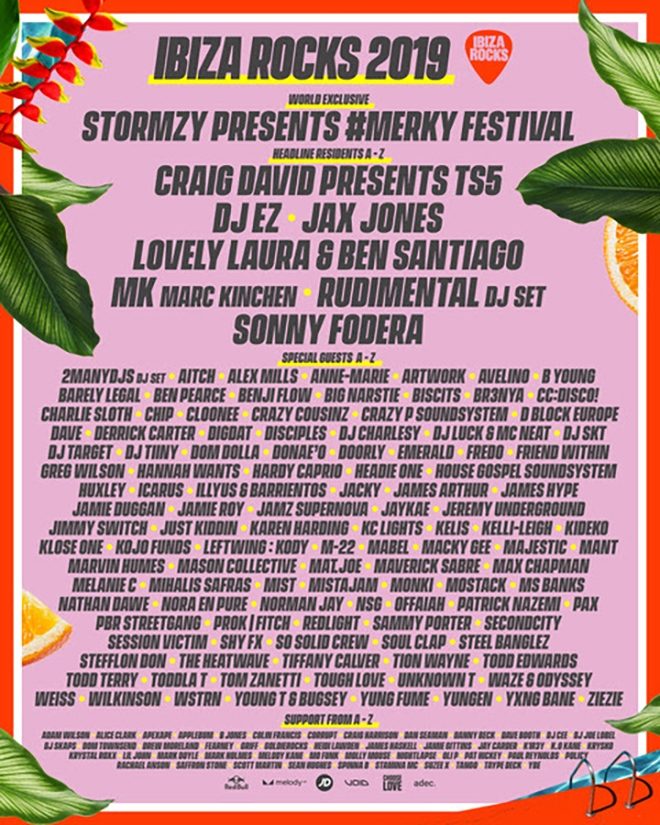