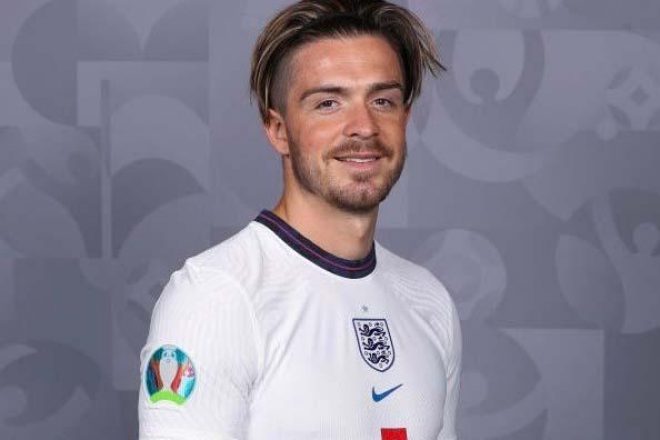 Stormzy brought out Jack Grealish during his Leeds Festival set, just hours after the player got an assist for Manchester City.

Read this next: Stormzy pledges £10 Million to support racial injustice

Grealish and Stormzy have been seen together a number of times before the performance, with Stormzy even shouting Grealish out in a remix of Yaw Tog’s ‘Sore’, rapping:

“Slide in the middle like Grealish / My next hit’s bigger than my previous / Red light’s looking all greenish / Fake n****s call me Blood, I get squeamish.”

Grealish was integral to the Manchester City side during their 5-0 thrashing of Arsenal, picking up an assist.

Read this next: Jack Grealish: "I'd be a club promoter in Ibiza if I wasn't a footballer"

See clips of the performance below.