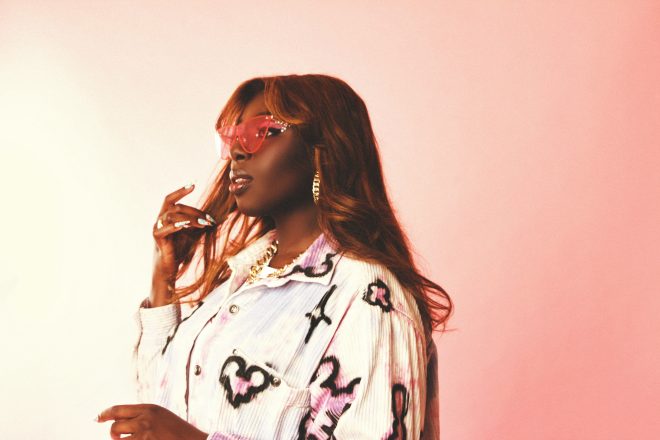 Anz has announced the release of EP 'All Hours' which will be released on Ninja Tune on October 15.

The Manchester-based DJ and producer confirmed the news alongside the release of single 'You Could Be (ft George Riley)' on Monday afternoon.

Read this next: Anz: "If you're in a position to make things better for other people, do it"

Anz confirmed 'All Hours' has been created to soundtrack every part of the day: “ ‘All Hours’ was built to be a soundtrack for 24 hours, from sunrise to the next."

"Dance music for people who are up all hours - through the day to the club and onwards, each track leaves traces in the one that follows”.

Read this next: Anz is launching a record label

The announcement comes after Anz released her 'Spring/Summer 2021 dubs' on Thursday (August 27), giving credit to “a deeply unhealthy series of all-nighters” for the 6th edition of her annual production mix.

You can pre-order 'All Hours' here, and check out 'You Could Be (ft George Riley)' below. 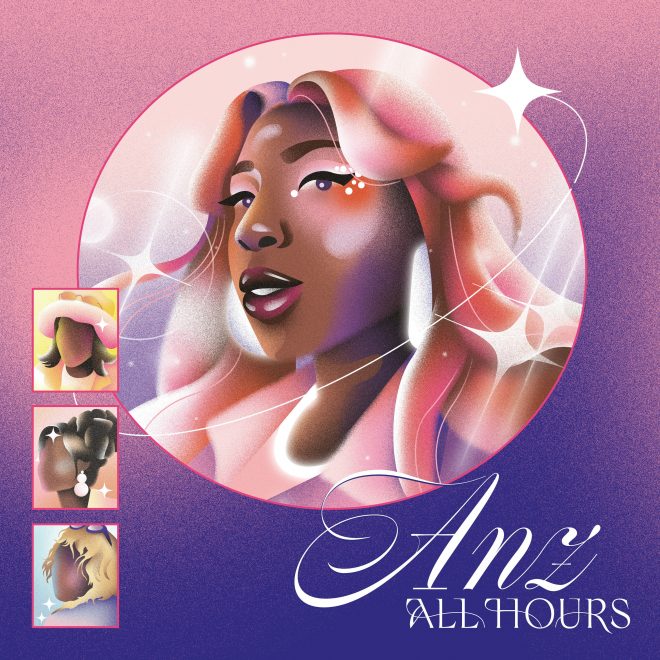