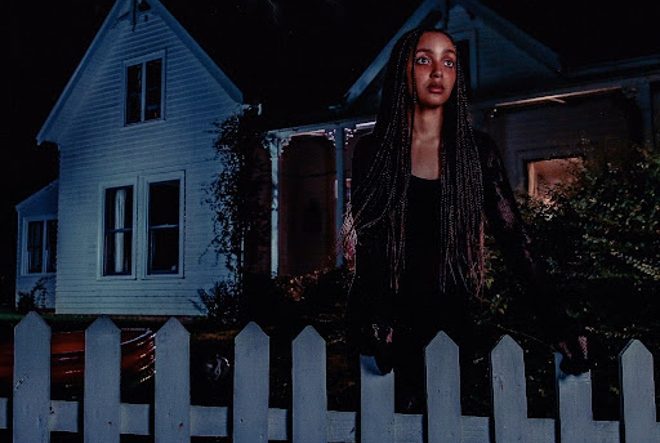 PinkPantheress has just announced the launch of her debut mixtape 'to hell with it' which is due to be released on October 15 on all major streaming platforms.

The 10-track mixtape is set to include fan favourites such as ‘Pain’, ‘Passion’, ‘Break It Off’ and her most recent hit single ‘Just For Me’.

Speaking on the mixtape PinkPantheress says: “I’m super excited to share this project with you all as my first body of work, I’ve been collecting songs that I’ve made this year and while I’m still developing my sound, I’m hoping these songs immerse you into your ideal fantasy world as you listen.”

The 20-year-old singer-songwriter has become an internet sensation over the past year. Despite only debuting in 2021, PinkPantheress has gained a lot of attention online, mostly through TikTok.

Read this next: Black TikTok creators are on 'strike' over lack of credit for dances

Her latest hit single 'Just For Me' has over 2.2 million videos under it on TikTok, the track has been used by the likes of Lizzo and TikTok’s most-followed creator, Charli D’Amelio.