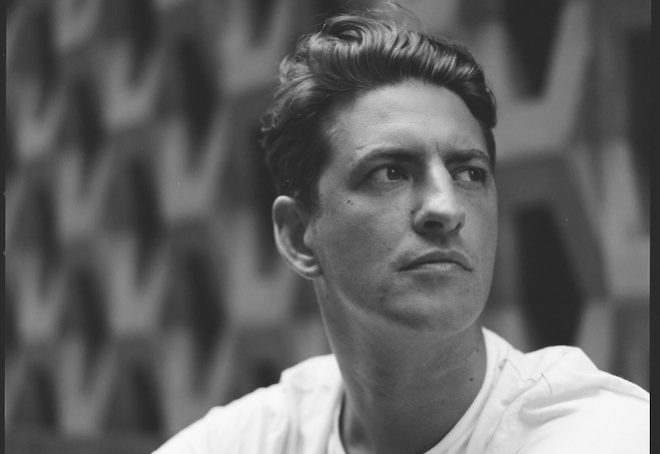 Dubstep pioneer Skream announced this week that he is setting up a new label imprint.

IFEEL is going to be inaugurated with a new three-track EP from Skream himself, entitled ‘Chesters Groove’. It will feature two remixes from 16-year Berghain resident Norman Nodge.

Skream already runs the imprint Of Unsound Mind, which has released music from the likes of Sfire, Black Girl / White Girl and Richie Blacker.

Read this next: 10 iconic Skream moments

‘Chesters Groove’ will be released on May 21. The title track ticks patiently over, building and building in its techno four-to-the-floor beat. It’s a surefire dancefloor filler for when clubbing becomes legal once more.

The cover art for ‘Chesters Groove’ has been created by INSA, the GIF-ITI pioneer, creating gif animation from graffiti.

Read this next: We spoke to Skream and Rusko before their b2b at this year’s EDC

Speaking on IFEEL, Skream has said, “I wanted to create a label solely for my own productions, in any genre I feel like. I also wanted to bring in artists that I really admire. I am especially proud that INSA is part of IFEEL, as he was my favourite artist growing up.”

The dubstep pioneer has this year released a third volume of his own unreleased classics, following on from volumes one and two that were made available in 2020. He has also recently taken part in fabric’s London Unlocked series, recording an hour’s mix of new dubstep tracks at London’s Royal Albert Hall. 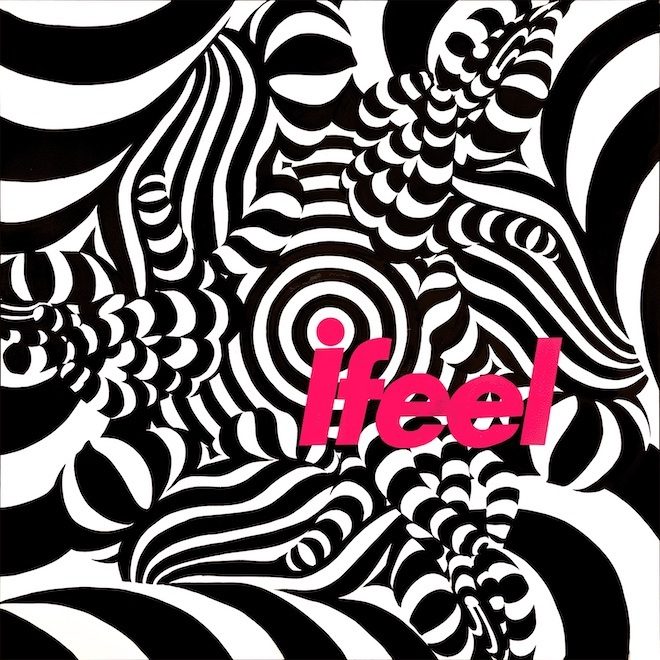